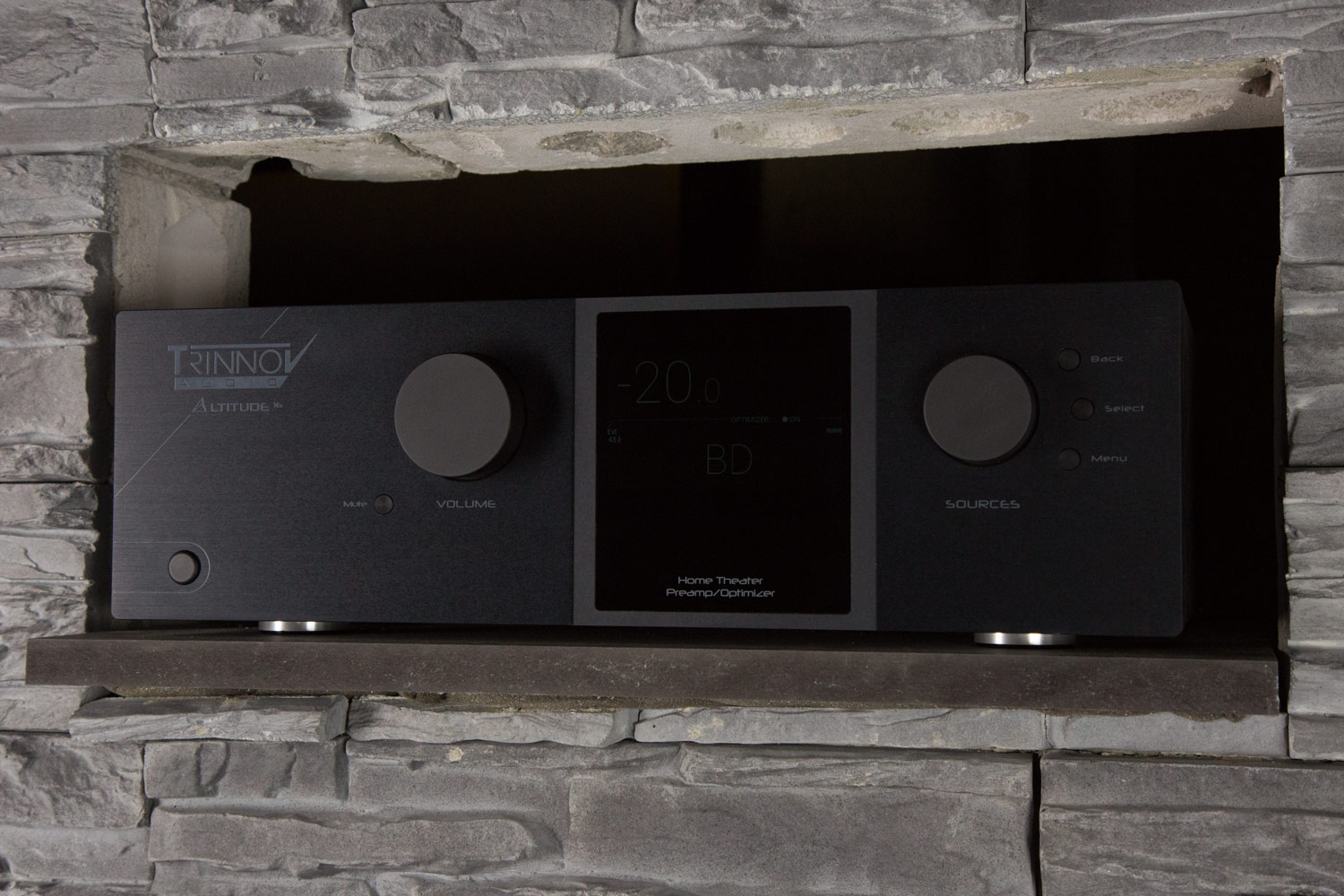 Even the French director Luc Besson has equipped his private home cinema studio with components from the Parisian audio genius Trinnov. This is not surprising since the models of this manufacturer are absolute high-end devices. We jumped on the wagons with them and can see ourselves as an authorized and certified Trinnov dealer.

The French company Trinnov was founded in 2001. The name is a word creation derived from 3D innovation. Right from the start, the goal was to improve the reproduction of music with systems for room optimization, and here the name comes directly back to the fore: the employees* of this company have found their expertise in the acoustic 3D measurement of rooms. Since then, Trinnov has not only found its way into directors*, but also into all hip audio systems and high-end studios. Among them are of course DTS, Dolby Atmos and Auro 3D, but also numerous film companies.

Consequently, the high quality of the audio components has spread and found its place in home cinemas. In order to give an introduction to this manufacturer, we recently introduced our new AV preamplifier Trinnov Altitude 16 (also shown above). This preliminary stage is just one of many examples of the extensive possibilities offered by the Trinnov models. With these, all rooms are optimized in a way that is not the case with other products. The versatility of the Trinnov models is characterised by the fact that they accommodate the listening habits of the listeners* inside, for example by allowing various audio presets to be stored for different loudspeakers and also different seating positions. The basis for this is a three-dimensional analysis of the room, in which the acoustic behaviour of all loudspeakers in the room is measured and recorded in order to correct the playback parameters if necessary.

Of course you can convince yourself of the models. As an official Trinnov dealer, we have set up the high-quality models for you in our home cinema studios.

Let us blow you away!

We Say Thank You With Our Cash Back Offer