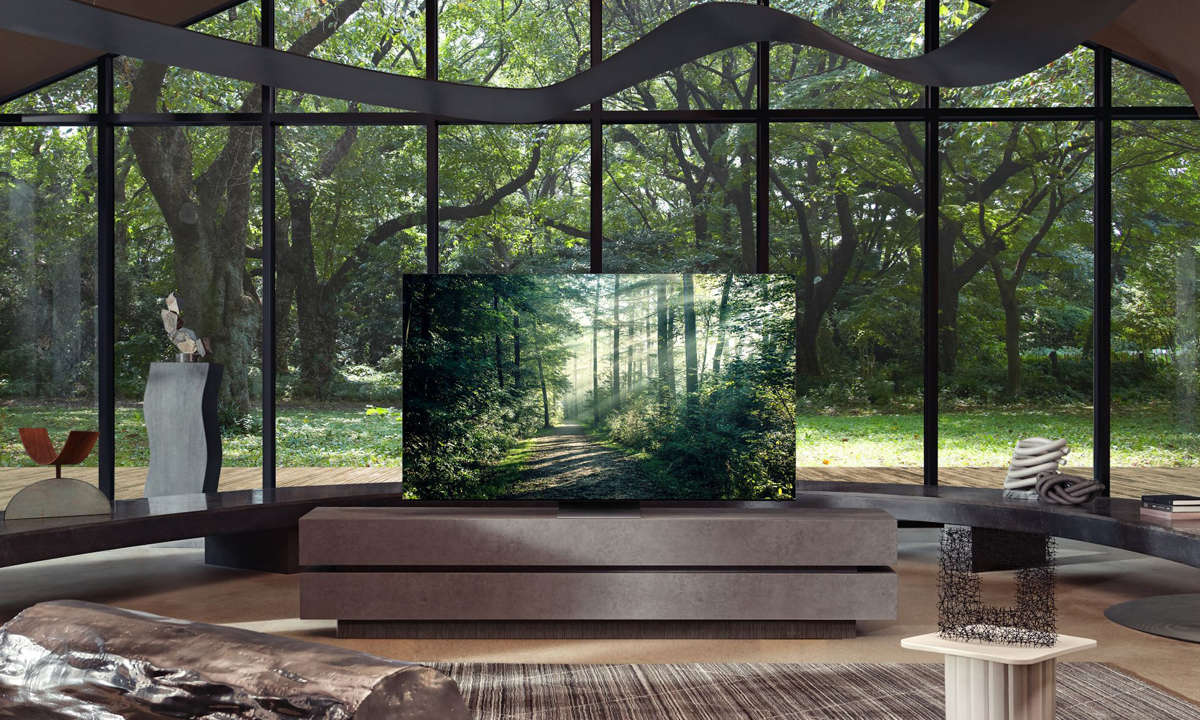 18. January 2021
At such an epoch in time, Samsung recently presented its portfolio for 2021 during a digital product presentation. The central focus was the new display technology Neo QLED. With these TVs, an excellent picture, good sound and brand-new more comfortable working from home are supposed to move in with you. Sustainability also became a central topic. We want to break that down a bit in the following.

There is no question that Samsung wants to deliver the best possible picture with its televisions. The Korean company would also like to reduce its ecological footprint, conserve resources and work more sustainably. You can currently hear that from many companies. Sustainability is a new concept.

Specifically, at Samsung, this means reducing the power consumption of the models and using recycled materials, for example in the case of the new remote controls, which are made from recycled plastic from reusable bottles and which are also solar-powered (charging via solar radiation, artificial light and USB). Samsung also wants to be more careful with the packaging. The so-called eco-packaging design will be found on the new lifestyle televisions and most Neo QLED models. This saves corrugated cardboard. Besides, these boxes have a minimized plan to reduce oil-based ink and thus waste. It is also no less relevant that Samsung is expanding its accessibility.

The Models Of The Neo QLED Series

Let’s start with the look of the TV models. The Neo QLED televisions have a design with an almost frameless screen. In addition, the TV comes with an attachable Slim One Connect Box, which makes all cables disappear on the back of the TV. And the technical side? The prefix “Neo” already indicates something new and thus indicates the completely new display technology. This is the highlight of the 8K flagships of the QN900A series and the 4K series QN90A. What’s new about it? The Quantum Mini LED light source is controlled by the so-called Quantum Matrix technology and the Neo Quantum processor. That mini LED is about 40 times flatter than conventional LEDs. It is covered with extremely thin microlayers that are filled with a large number of LEDs. This LED is precisely controlled by the Quantum Matrix technology. The effect is the reduction of annoying overexposure. Furthermore, dark areas in the picture are shown extremely dark and light sections extremely bright. The upscaling of various content to 4K and 8K has also been considered. This is of course particularly interesting for HDR content. In this context, HDR10 + Adaptive should also be mentioned directly. Similar to Dolby Vision IQ, the display is optimized for a wide variety of lighting conditions. With the help of a light sensor on the television, the image reproduction is dynamically adjusted so that black levels and brightness can work more independently of the ambient light. 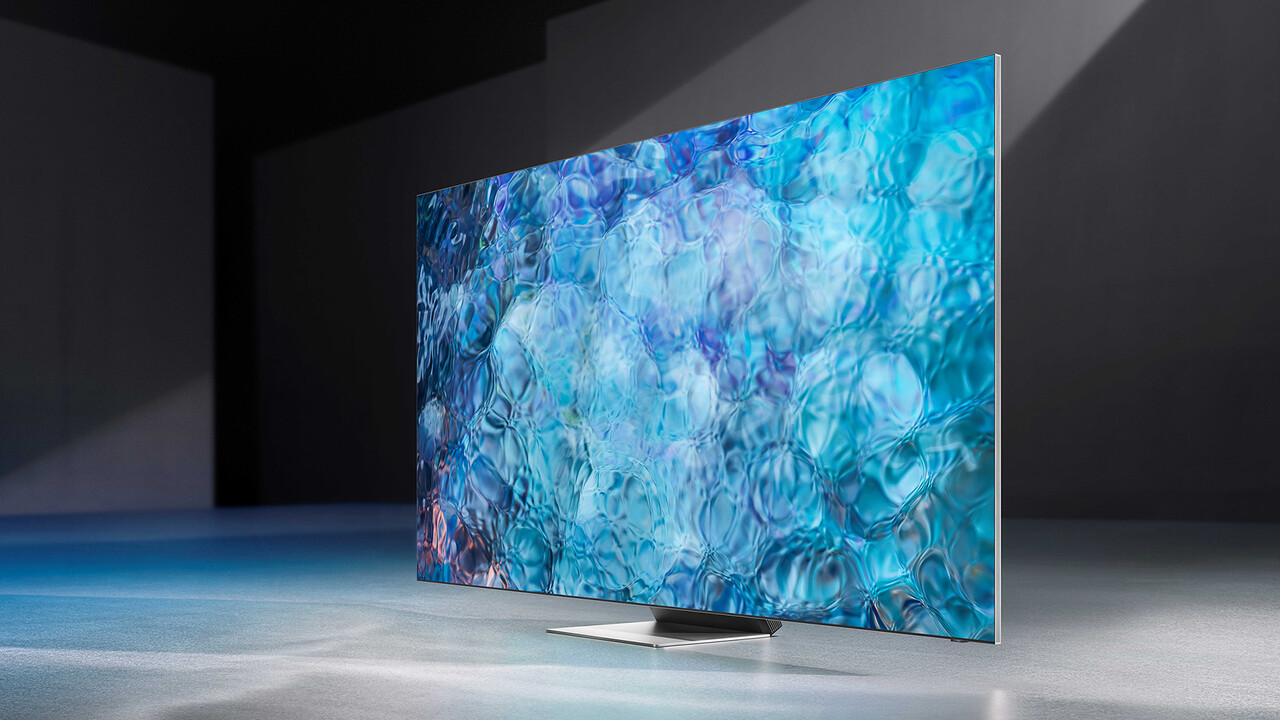 We shouldn’t ignore the acoustic level either. The 8K Neo QLED includes several audio functions. Right at the front is the so-called Object Tracking Sound + (OTS +), thanks to which the sound adapts to the image’s movements. The television has an incredibly dynamic sound. Another function is SpaceFit sound. This means that the place or the environment (space) around the tv is analyzed to adapt the sound to the room. Let’s take a look at the smart features of the TV. For a large field of vision when gaming, the TV can display content in both 21: 9 format and an impressive 32: 9 format. Google Duo, a function with which your smartphone can play video calls with up to 32 participants in excellent video quality, is probably fascinating at the moment.

This not only affects Android-based devices but is independent of the operating system. A computer can also be connected to the television so that the large screen can be used for Microsoft Office-based content, for example, graduation. It is evident that Samsung is thinking ahead with the new TV models. Smart TVs have now found their place in most living rooms, but with the Neo QLED TVs, the Korean company is going one step further and is trying to cover the largest possible area of ​​needs.

It is very clear that Samsung is thinking ahead with the new TV models. Smart TVs have now found their place in most living rooms, but with the Neo QLED TVs, the Korean company is going one step further and is trying to cover the largest possible area of needs.

The Reference Model Of The Silver 6G Series: The Monitor Audio Silver 500

Network Streaming Via DLNA? An Explainer