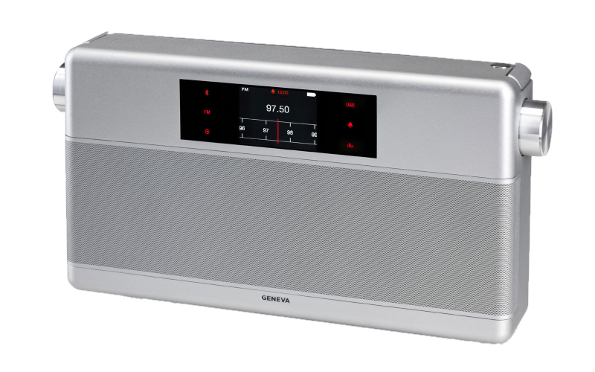 For over a decade its technology has appeared to be on the brink of extinction and yet the analog FM radio is still here. Previously attempts to establish digital alternatives form a rather long list of rather ingloriously failures. Given the situation, it's not surprisng if you're left with a feeling of uncertainty. A couple of thoughts.

Is the new standard DAB+?

In 2011 came the so-called “reboot” of the product existent since the mid-1990s, DAB (Digital Audio Broadcasting). It belongs to the above-mentioned failures in the introduction of digital radio transmission, but it was kept alive artificially before being technically modified and given a new name. The revamped DAB+ should now be the final breakthrough of digital radio reception. Three years later, it seems so far to be still a long way before we will know whether digital will triumph over analog.

For detailed information on offers, for example, the portal www.worlddab.org. The number of listeners to DAB+ listeners dort estimated here at just 2.7 million, only 5% of German households receive radio via DAB+ (as of 05/13/2014). On the other hand, the FM reception pleased, according to the R@diostudio 2011 will apparently be as popular as ever.

Depending on when the FM radio is actually turned off, it’s fair to the question of the need of upgrading to digital standards like DAB+ set. While it took years to catch-on, for radios to create digital music collections, provide streaming or webcasts, now stations have seen the possibilty of digital broadcasting they are all in competition. From easy-to-use internet radio for the kitchen, the home computer to the All-In-One for the stereo system, there are a variety of possible solutions for all eventualities of radio technology. The mobile availability of all options is in principle there, but hindered by the currently still suboptimal internet infrastructure. Here, in the coming years, a lot will certainly happen in this area before we will know what the future of digital broadcasting really looks like.

How do you approach new purchases?

So all this could seem rather vague – without being crystal clear it’s hard to reduct reliable statements – though her on offer are a few concrete recommendations. As part of a customer request we turned to the broadcaster Deutschlandradio Kultur though there wasn’t a definitive statement but another 10 years for the FM transmission seem the local estimation to lie well within the realm of possibility. In addition, it can be stated that the shutdown plans would violate public law, as well as from the private sector sustained criticism. The last word here may be yet to come. So if you listen to the radio on FM and have no reception problems, there is no currently no reason to panic. Just keep abreast of future development, for example, using your radio (or our blog). If you are planning a new purchase, it can be worthwhile to select a device capable of recieving via FM, DAB+ and Wi-Fi. To be on the safe side and can DAB+ even receive those stations in doubt, use the still the old DAB-standard due to the backward compatibility of DAB. A final tip for audiophile listeners Germany Kultur: The best transmission quality has stations via satellite (Astra DVB-S2).

The Television vs. The Projector?
image