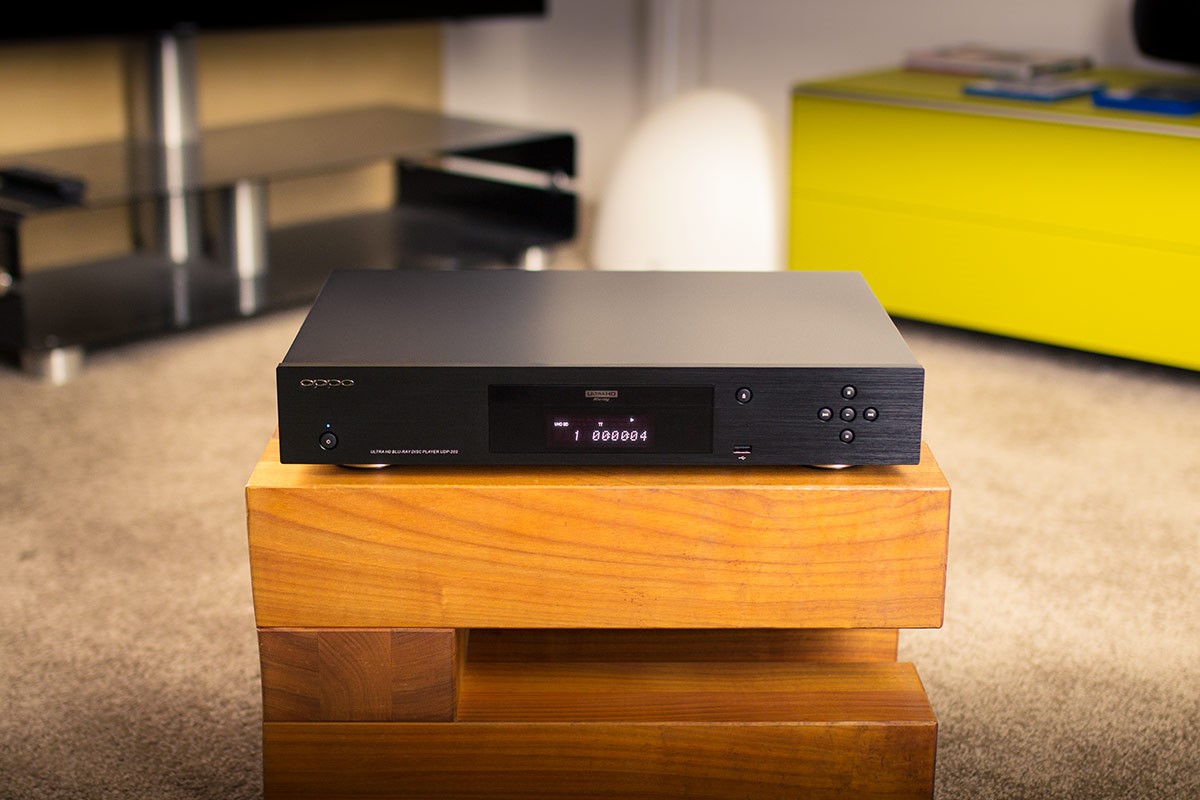 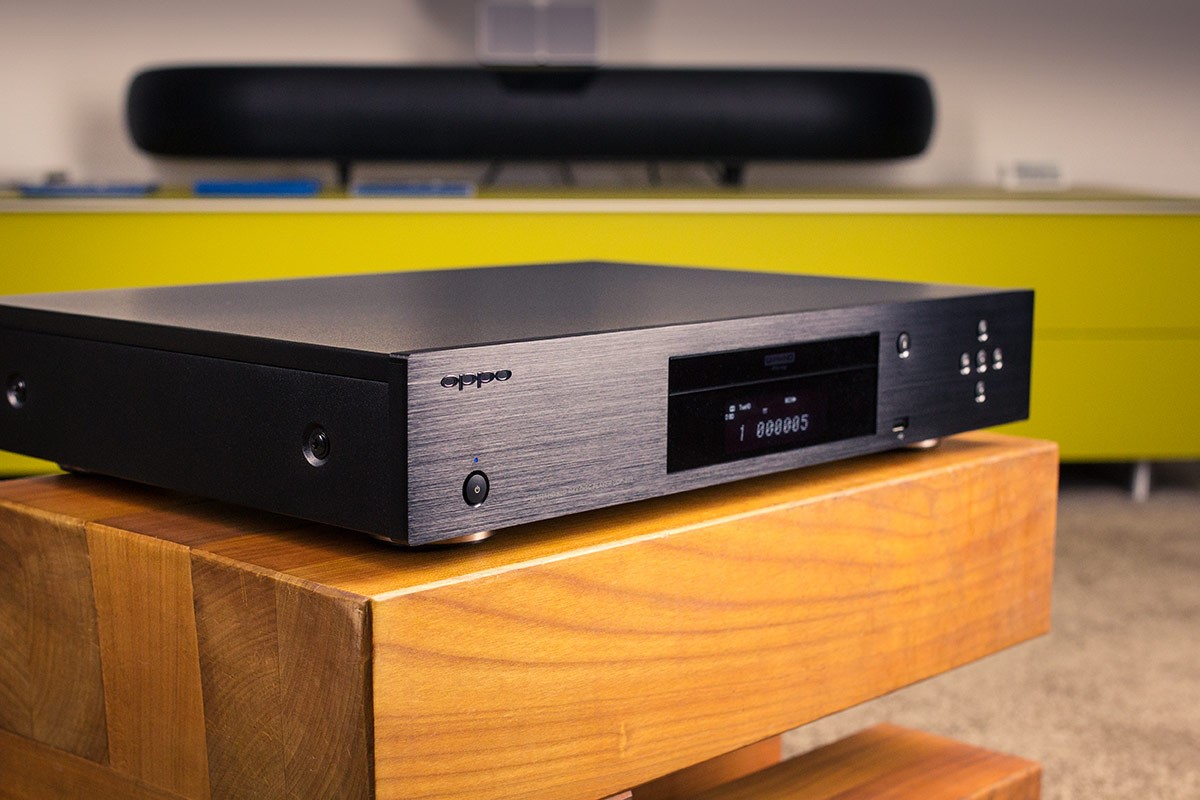 20. December 2016
The Chinese electronics manufacturer Oppo has finally launched a new 4K Ultra HD Blu-ray Disc Player into the market. In fact, this is an Ultra HD Player that can play Blu-ray, 3D, DVD, DVD-Audio, SACD and CD - a device that covers all visual and audio playback needs. In the following, we will briefly present some of the features of the OPPO UDP-203.

As is known from OPPO, the UDP-203 is also surrounded by an Alufront and a high-quality metal chassis. The front panel of the disc player makes a tidy impression. It only has the most important drive buttons and of course the drive, which has a laser unit, to read the discs very quickly. Furthermore, a USB input is available, for example, to directly connect an external hard disk with pictures and videos.

The UDP-203 is characterized by the fact that it can be integrated into any system to ensure compatibility with older AV receivers, amplifiers or preamplifiers. The most important achievement of this player is of course its playability of 4K Ultra HD Blu-ray Discs with a resolution up to 3840 x 2160 pixels. Likewise, the player can play 4K media files and user-generated Kontent.

Of course HDR and Wide Color Gamut are supported. In addition, the unit can play the HDR10 format and convert HDR to SDR. The conversion of various Farbräume like BT.2020, BT.709 and BT.601 is also possible.
It is also announced that the UDP-203 gets its DolbyVision capability via a timely firmware update.

Of course, you can adjust the contrast, brightness, saturation and other features independently in the intuitive menu.

To make sure the sound is not too short, the UDP-203 includes a 32-bit D/A converter. The Blu-ray Player has, as known by OPPO, a lot of connections to offer. From left to right, these are as follows:

We are very pleased to have this Blu-ray Disc Player in our range because the OPPO UDP-203 not only impresses with its stellar processing as well as playback quality, but of course a whole series of highlights and as a UHD Blu-ray Player The new home cinema flagship of OPPO.