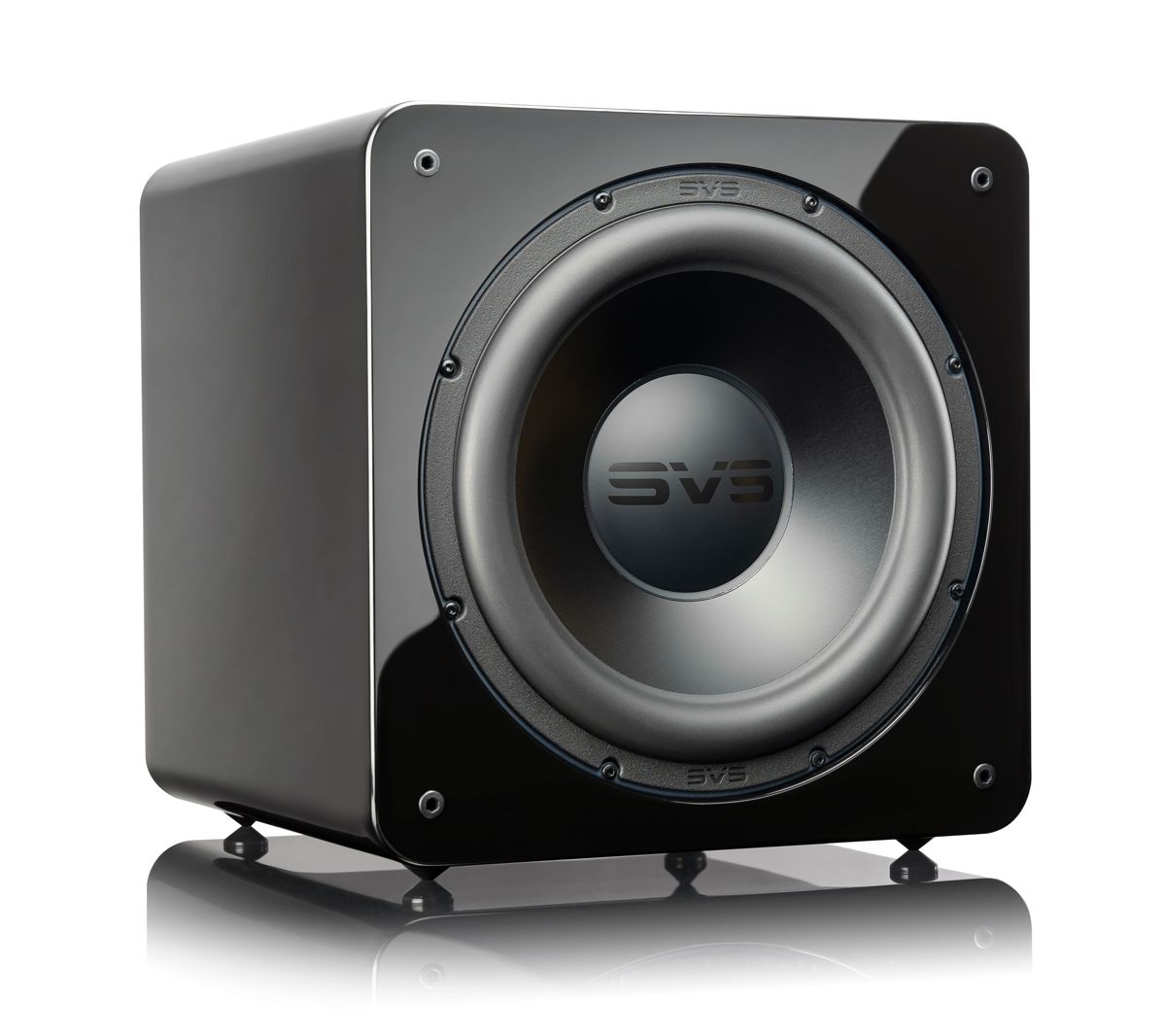 SVS has further developed the renowned 2000 series. In addition to a slightly updated look, the SB-2000 Pro focuses on technology. We've put together a brief rundown of the new features.

We’ve looked at the basics of subwoofers in an earlier article that is still relevant as it’s based on the Bowers & Wilkins DB3D and the SVS SB-2000, which is the predecessor of the following model.

Like its predecessor, the SB-2000 Pro is also available in the Black, Ash and White which all gleens with the workmanship. New, however, is the design of the front grill, which gives the subwoofer a chic appearance and suggests a high-quality model even from the outside. Thanks to its small size, the 17.5 kg cube fits perfectly into the living room, where it blends in perfectly with the simple metal grille.

First and foremost the 12 inch woofer of the SB-2000 Pro is worth mentioning, which was subject to a general overhaul. Deep bass is reproduced precisely and the subwoofer promises an even more powerful listening experience than its predecessor. The power amplifier of the woofer has also been improved, resulting in a more powerful performance.

Last but not least, the Bluetooth-enabled app should be mentioned. It is available for all iOS, Android and Amazon operating systems. The app is used to adjust the crossover frequency, equalizer, polarity, room gain and other functions that influence the bass. In addition, three pre-settings can be selected.

Whether you’re a home cinema enthusiast, an audiophile or both: The SVS SB-2000 Pro will delight with both its sound, and performance. Especially the bass is, as you would expect from a subwoofer, remarkable and the general performance has been increased enormously compared to its predecessors. The musicality makes this model a real gem. Come hear for yourself in our Home Cinema Studios!