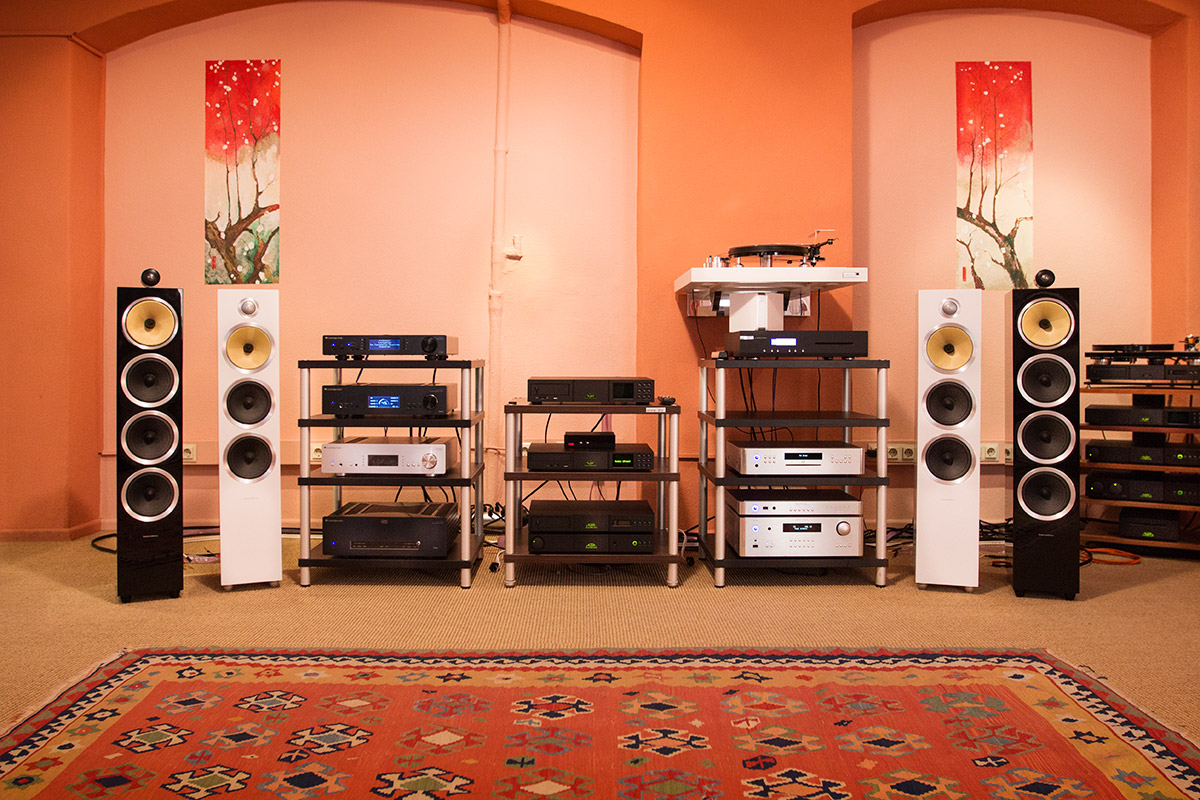 It's been a few weeks since the arrival of the KEF Reference 5 and since we made our happy announcement. Read further because under no circumstances do we wish to hinder your opportunity to enjoy this amazing release!

Overall, the series now includes a whopping nine models and two different speaker stands. To keep track, we divide the range by size or area of operation and work us in turn before. Here we go.

We outline the three compact loudspeakers especially CM1 S2, CM5 S2 and the CM6 S2. While the CM1 S2 was only a minor further development of the CM1, whose launch in 2006 marked the starting point for the extremely successful CM-series, the larger CM5 S2 builds a bridge to the newly developed CM6 S2. The top model among compact speakers has even called the tweeter on top design of large CM10 S2 are there as well. This is still the undisputed top model of the series and is complemented by two further standing speakers so there are with three variants to create your constellation with. The CM8 S2 is especially suited to more managable size rooms being a bit slimmer than the other sets CM9 S2. The tweeter is located in these two models in the case. Since the CM-series can be explicitly used as a high-end surround system, a centre speaker then becomes a must, of which there are even two to choose from. The <ahref=”http://www.hifi-im-hinterhof.de/cm-centre-s2.html”>CM Centre S2 has been designed as a two-way system and as alternative with even more bass foundation the CM Centre 2 S2 with two subwoofers is reccomended. Speaking of bass foundation: naturally should the active subwoofer ASW10CM S2 not go unmentioned asy it is capable of mapping the deepest depths of up to 25 Hz.

In fact Bowers & Wilkins have covered everything in the area of surround sound with their CM-Series, which is innately expressed in both of these two packages.

Due to the considerable variety of models, other individualised combinations are also possible. We will gladly advise you in this direction. Almost all of the speakers are available in satin white, gloss black or a walnut finish – except for the specialist bass speakers.