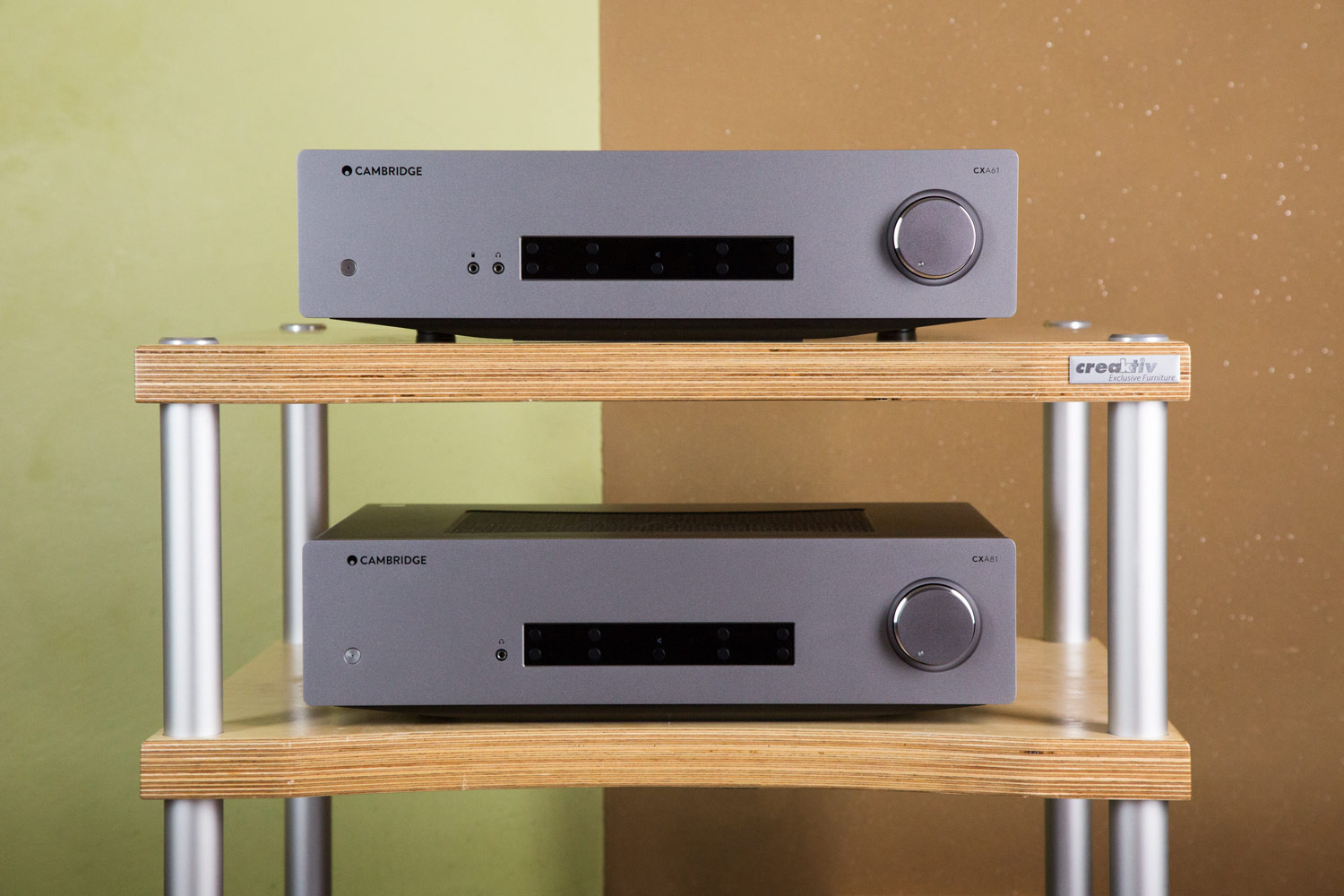 Cambridge Audio’s popular CX series has been updated making it even more impressive and — above all — audible. These are the two integrated amplifiers CX-A61 and CX-A81. They support the proven CX N V2 network streamer and the CD player CX C.

It’s been some time since Cambridge Audio has enriched the market with the CX Series. At that time we reported about the models. Five years later, the network streamer and CD player have not lost any of their topicality, which speaks for the outstanding quality that comes from Cambridge Audio. However, a firmware update gives the network player a new boost, while the CD player continues to lead the field. Now the two models are completed by revised versions of the integrated amplifiers.

The Integrated Amplifiers At A Glance

Cambridge Audio first released the CX Series five years ago, but in five years a lot will change. Particularly in the world of technology, gear wheels rotate a little faster and progress is constantly being made. This doesn’t stop with the CX-A60 and CX-A80 full amplifiers either. That’s why the British at Cambridge Audio have set themselves the task of incorporating the advances in hardware into the popular models. But what is in the successors? 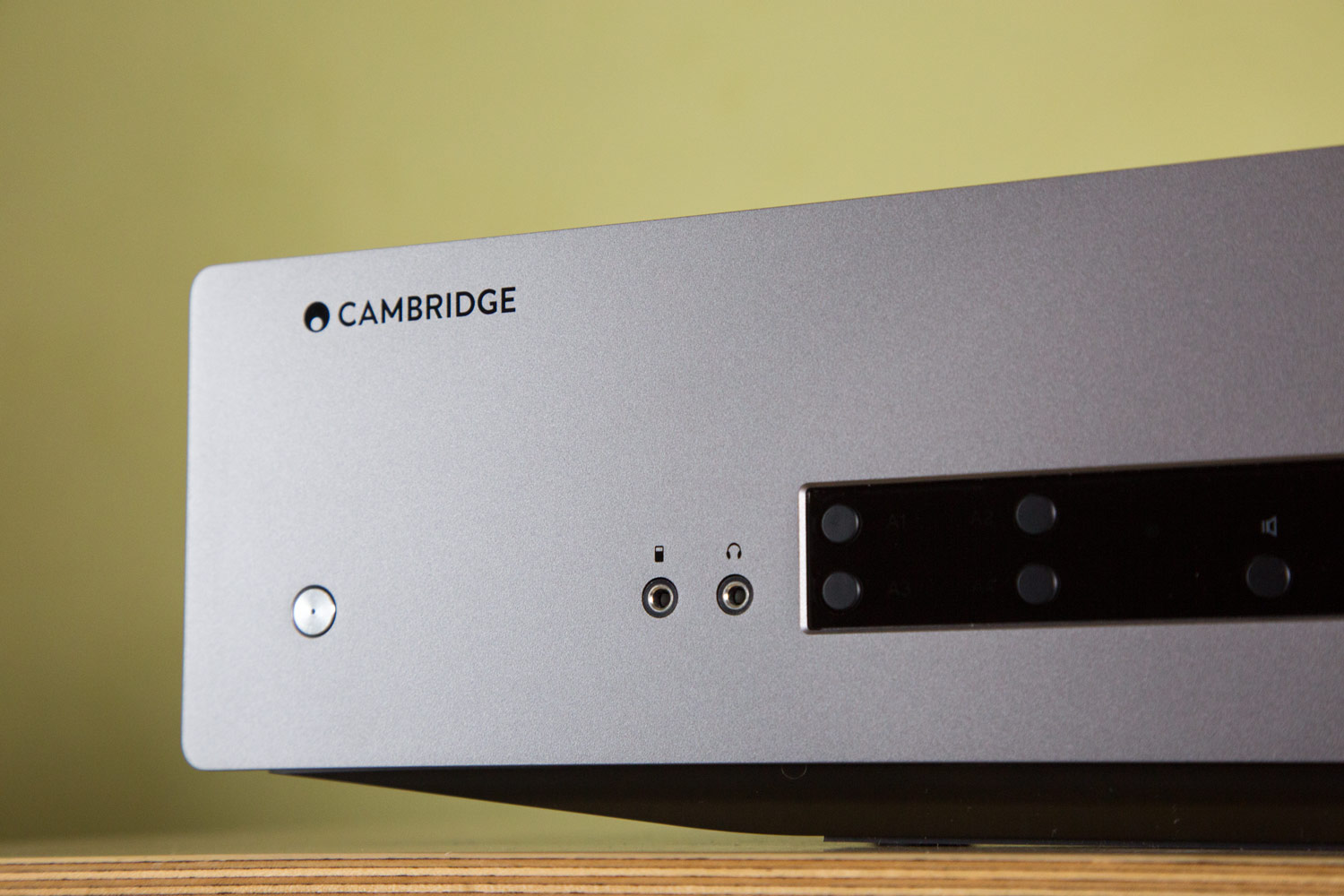 As already known from the Edge Series, the two new integrated amplifiers are also available in the stylish Lunar Grey colour. They are both based on the old models of the CX series, which have been completely reworked.

As the names already indicate, the CX-A61 inspires with 60 watts per channel at 8 ohms, whereas the CX-A81 comes up with a full 80 watts, also at 8 ohms. On the one side is the CX-A61, the little brother, so to speak. It is a fast-acting integrated amplifier with numerous digital and analogue inputs. The larger of the two, the CX-A81, also has many connection options, some of which are even balanced XLR inputs. This makes it extremely flexible and versatile.

Special features of both models are the high-resolution D/A converters as well as the integration of Bluetooth aptX HD, which takes the enjoyment of digital music to a new level. At the same time, the Stream Magic app was also revised, which makes streaming platforms particularly convenient to use. The app is available for iOS and Android. It is, of course, compatible with the two new amplifiers, besides the CXN V2 also with the CX N as well as the Edge NQ and other models.

Graduation
The first edition of the CX series has received numerous awards and praise from the press. That’s something to imitate first and it’s no surprise that the CX Series 2 makes a precision landing in the centre of the Cambridge Audio range. We already have the models in our demonstration and are thrilled!