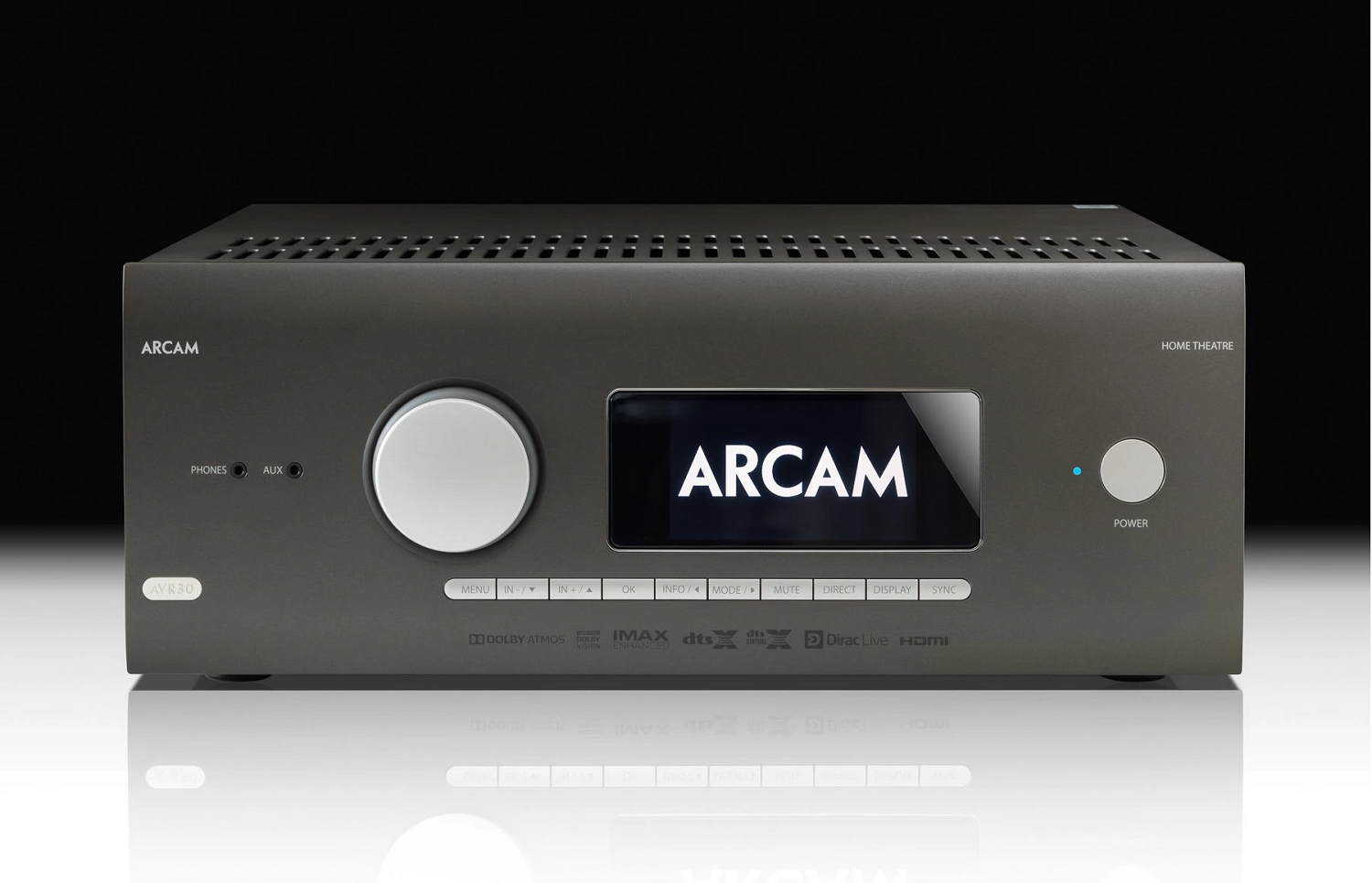 16. July 2020
Arcam's name stands for the highest standards in audio quality. The British manufacturer's AV receivers; the AVR10,AVR20 and AVR30 have been on the market for quite some time. And we'd like to give them a moment in the spotlight. The utter versatility of these models shines through.

The three giants have been on the market since last autumn. What they’ve all got in common is their unique design: The models have a clean finish. They’ve reduced the front panel with a present volume control knob, a large OLED display and some controls below. The AVRs can thus be set directly on the device. Of course, they can also be controlled via the Arcam Music Live app, and the web interface. The interior is equally tidy: All devices have separate modules — and a multi-layer circuit board layout.

The three mark their ground with a remarkable sound that is raised to a high-level with their robust power supply. However, it’s at the transistor output stage where the significant audio attribute can be heard: Loudspeakers can be calibrated with the Dirac Live — find our detailed guide in this video. It’s sound, mastered.

You’re starting with a high-quality AVR10 D/A converter, proving that even the smallest of things can spell wonders for your home cinema.  So many features are integrated into these models: HDR10, Dolby Vision, ARC (extended) and a DAB + tuner, along with Bluetooth, Google Chromecast, Apple AirPlay 2. 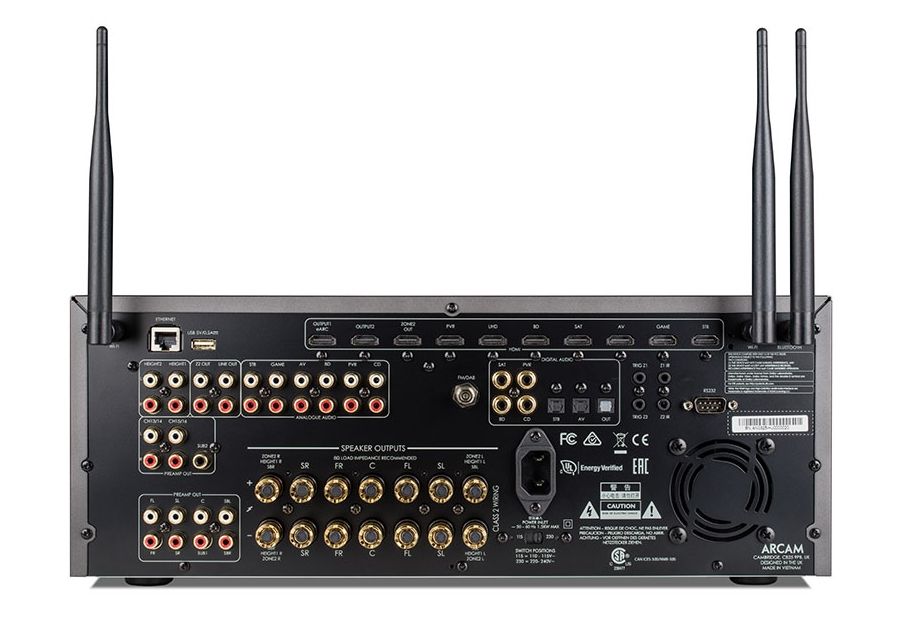 The AVR10, the smallest receiver in the series, has Class AB power amplifiers and has Dolby Atmos, DTS: X and is designed for a 7.1.4 configuration. It is sufficiently equipped with seven HDMI inputs and two outputs. The device has a total of seven power amplifiers. The AVR20 also got another HDMI output. A toroidal transformer also works in it. And the big one, the AVR30, in turn, shines with its gold-plated speaker terminals. Its distinctive feature, which must be mentioned: its Class G amplification, which works acoustically in Class A mode.

What we have to admit is that the Dirac Live variant does not work correctly on the devices. However, our customers are extremely impressed with the tonal qualities of the models, which — as mentioned at the beginning — is the strongest side of the manufacturer.

Update: Delivery Delays On Some Products