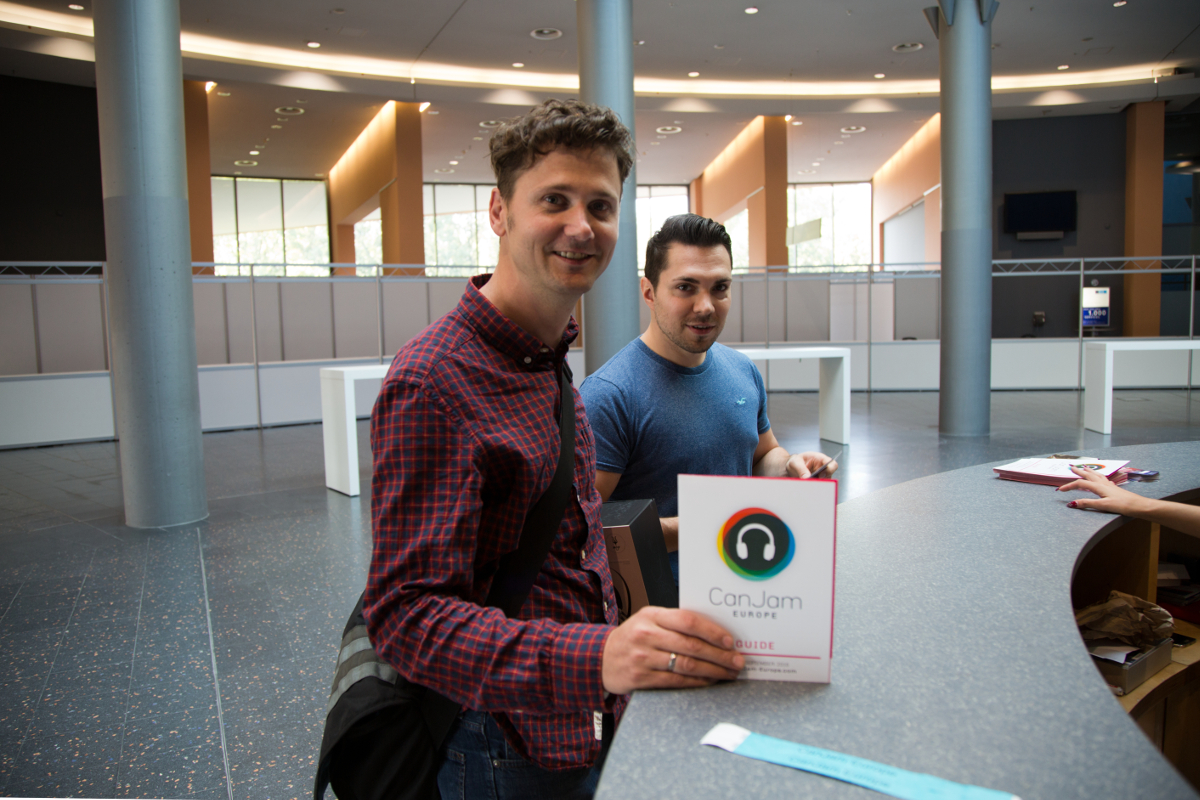 There was a lot to discover at the fourth CanJam Europe. About one thousand headphones, headphone amplifiers, mobile players and accessory products of one hundred brands could be heard and heard naturally. With these prospects, the headphone community could not ask for long, so the additional title “Europe” was almost understated, but some guests even traveled from Russia, China or Japan. Despite the variety offered, the show was neither hectic nor unclear. As last year, all exhibitors were accommodated in only three larger rooms – a pleasant side effect of the fact that the presented products are often rather manageable compared to other hi-fi electronics. The atmosphere was again relaxed and invited not only to the extensive testing, but also to the exchange with manufacturers and distributors. Even with particularly popular products such as the sinfully expensive Sennheiser HE-1 you could get here and there without a date a few minutes of listening time. So we could rummage in peace and gather inspiration for our headphone studio.

An absolute obligatory visit for us this year was the stand of MusicLine, finally the three focal headphones Utopia, Elear and Listen were presented. Although we already had the chance to give us an impression of the new models in advance, the CanJam 2016 offered a good opportunity to confirm our positive judgment and to seek the personal discussion with Stefan Rodau and Dalibor Beric. Elear and Utopia will, by the way, be part of our assortment from the Lange Nacht der Ohren on the 5th of November, the smaller Focal Listen is still under observation. 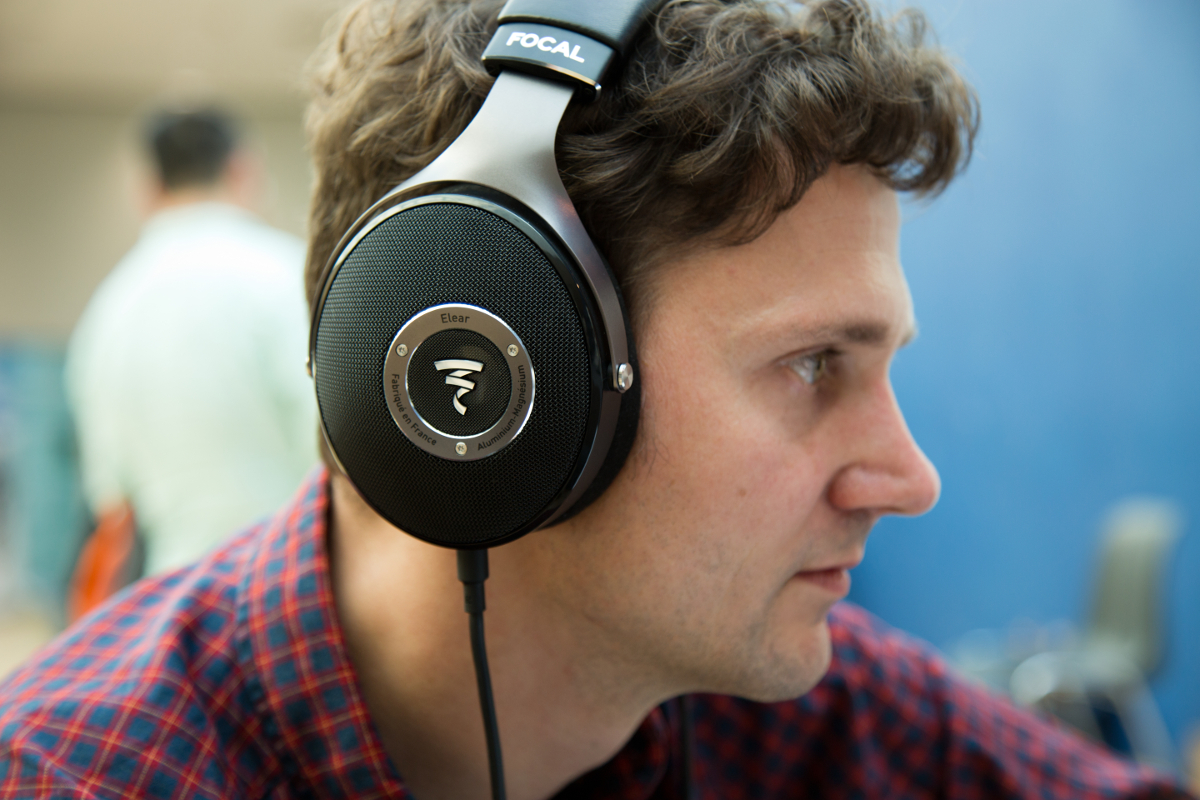 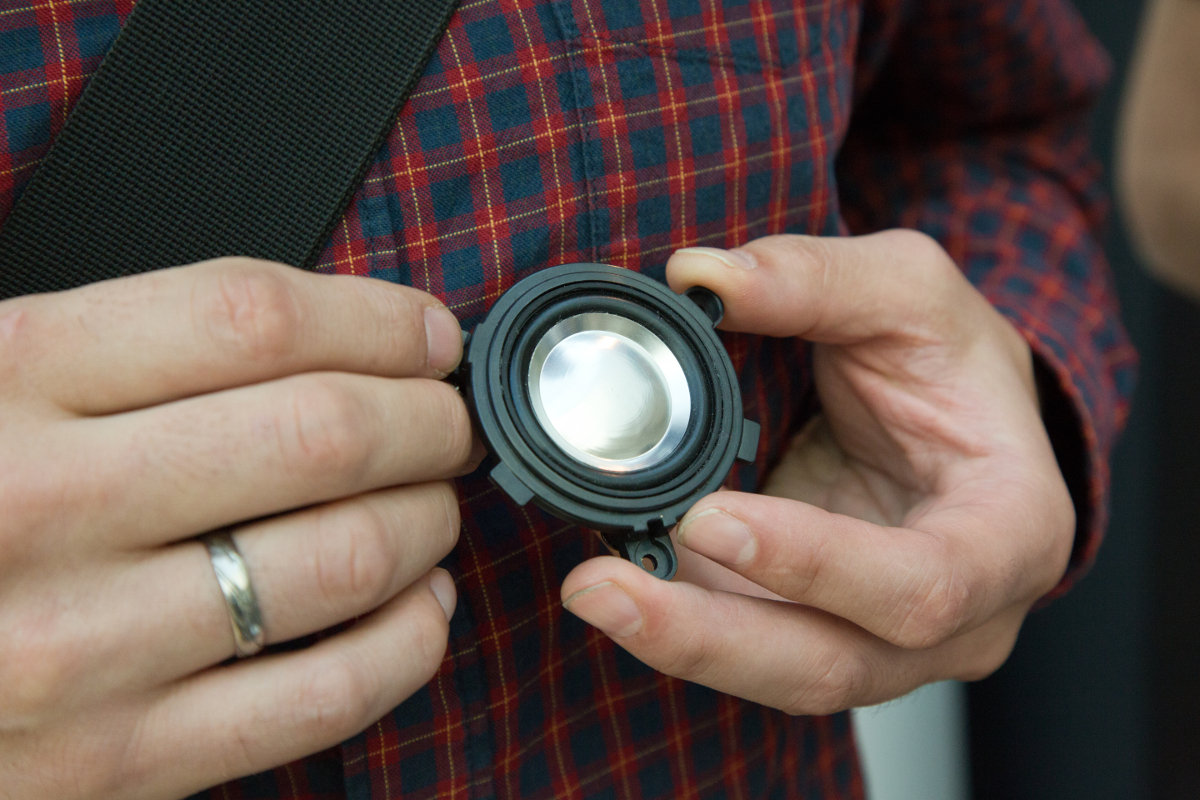 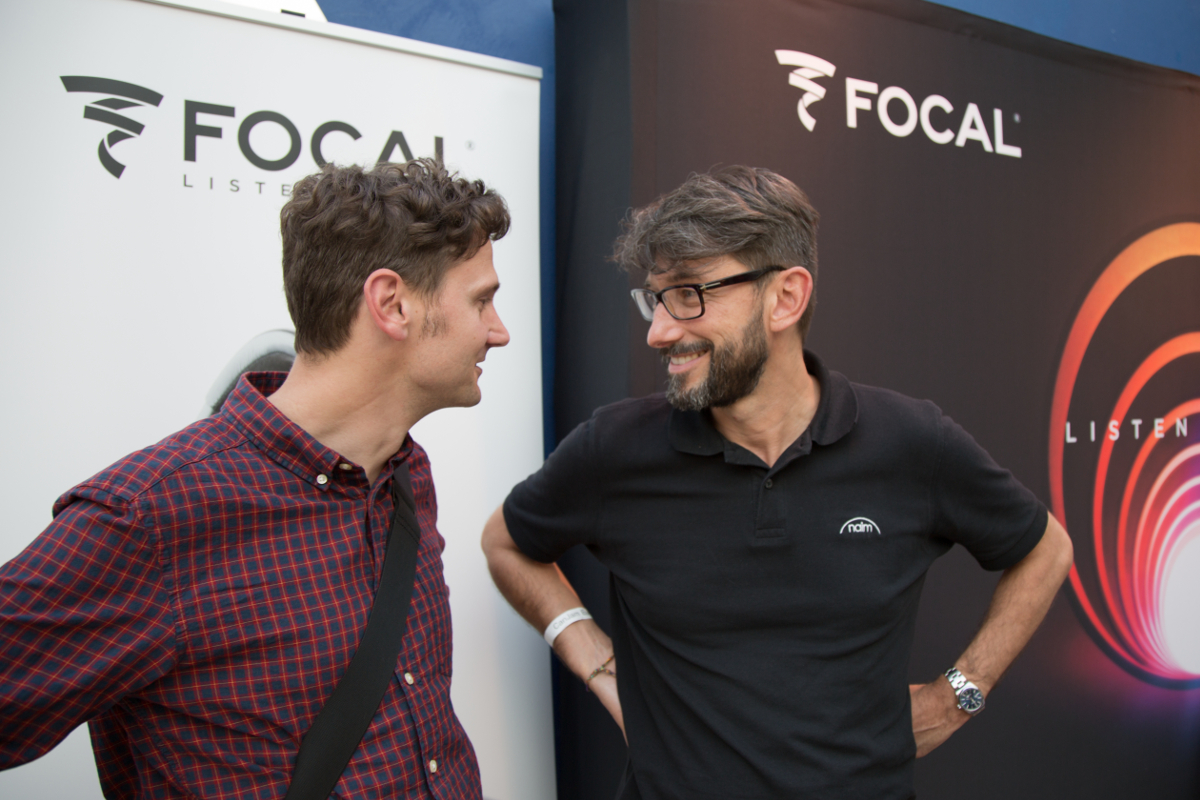 We were also very impressed with our trip to Beyerdynamic. The sympathetic company from Heilbronn presented, on the one hand, current products such as the new DT 1990 Pro – the open counterpart to the DT 1770 Pro, but the visitors also took a look at the (hopefully not too distant) future Smartphone and a headphone prototype ran across the new Qualcomm aptX HD standard. Beyerdynamic headphones with wireless high resolution transmission? Sounds promising! 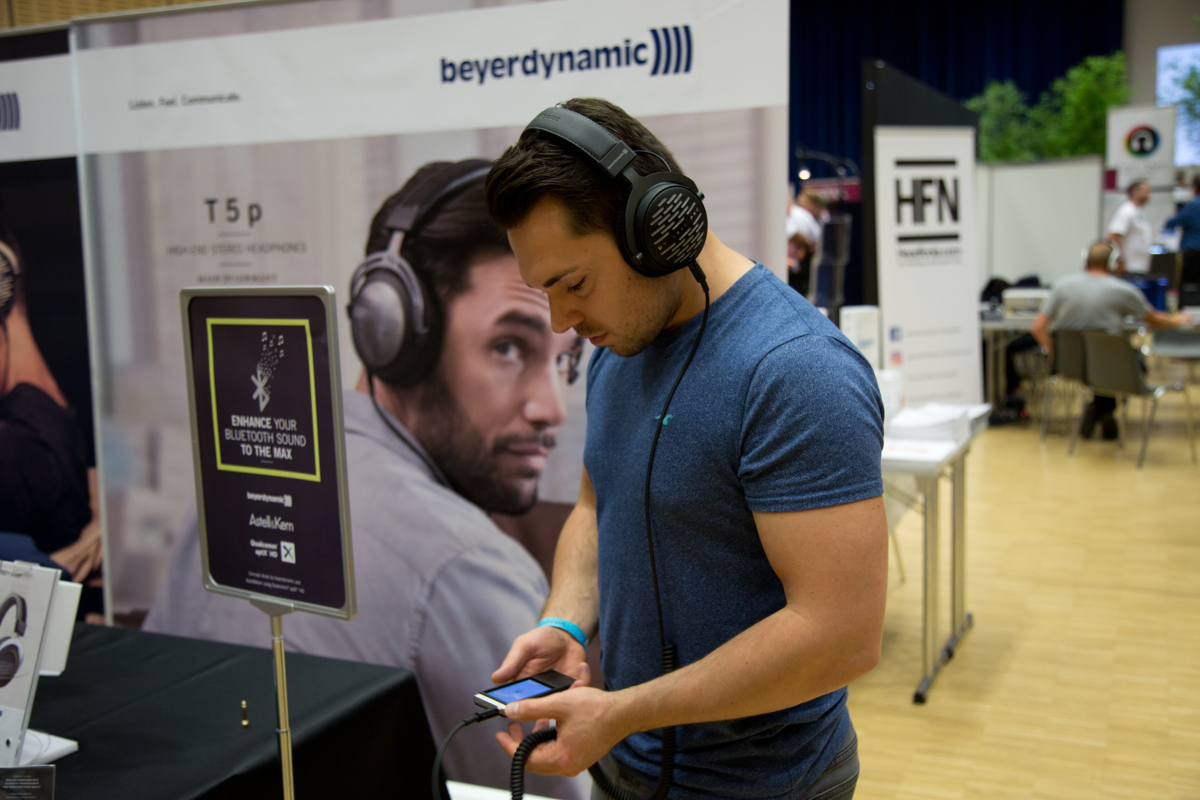 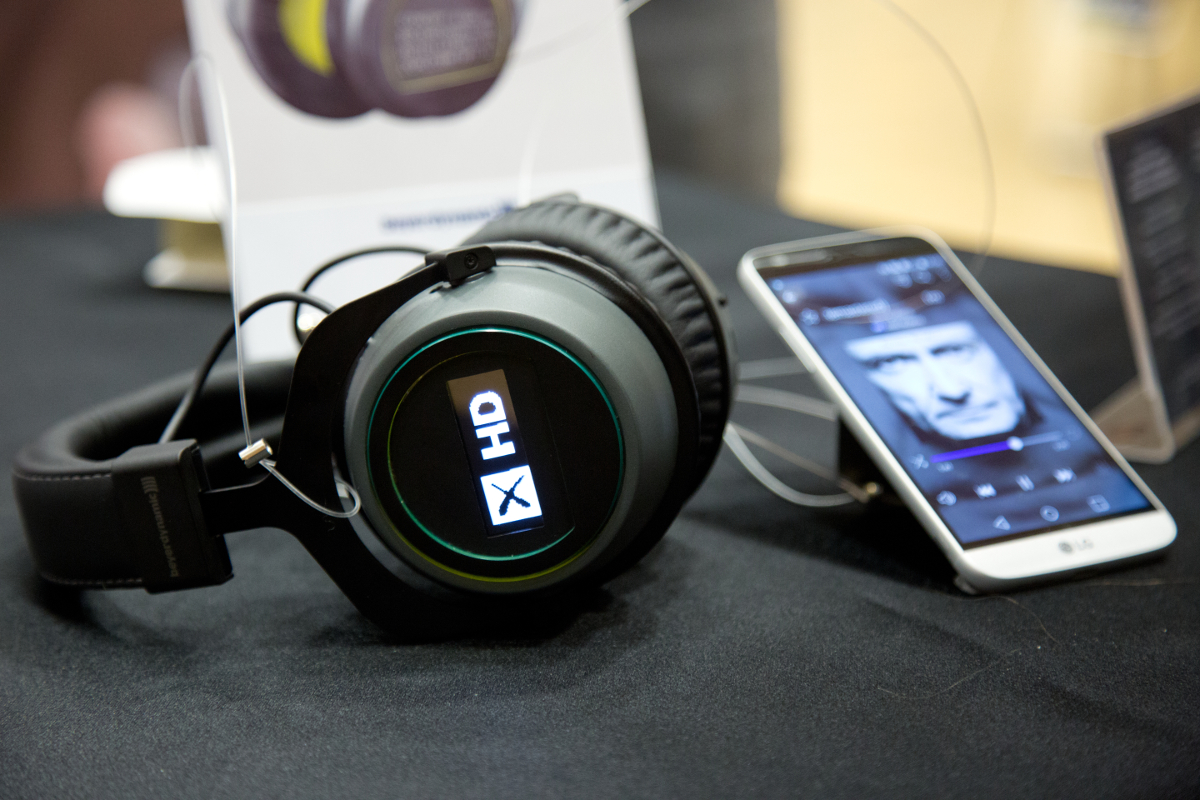 Let’s get back to the classic headphones with cables: There was a good mood at AudioQuest, who had the new NightOwl in their luggage, although the official announcement is still waiting. It is worth taking an ear to risk and therefore the NightOwl will also be available for interested guests during the Lange Nacht der Ohren. 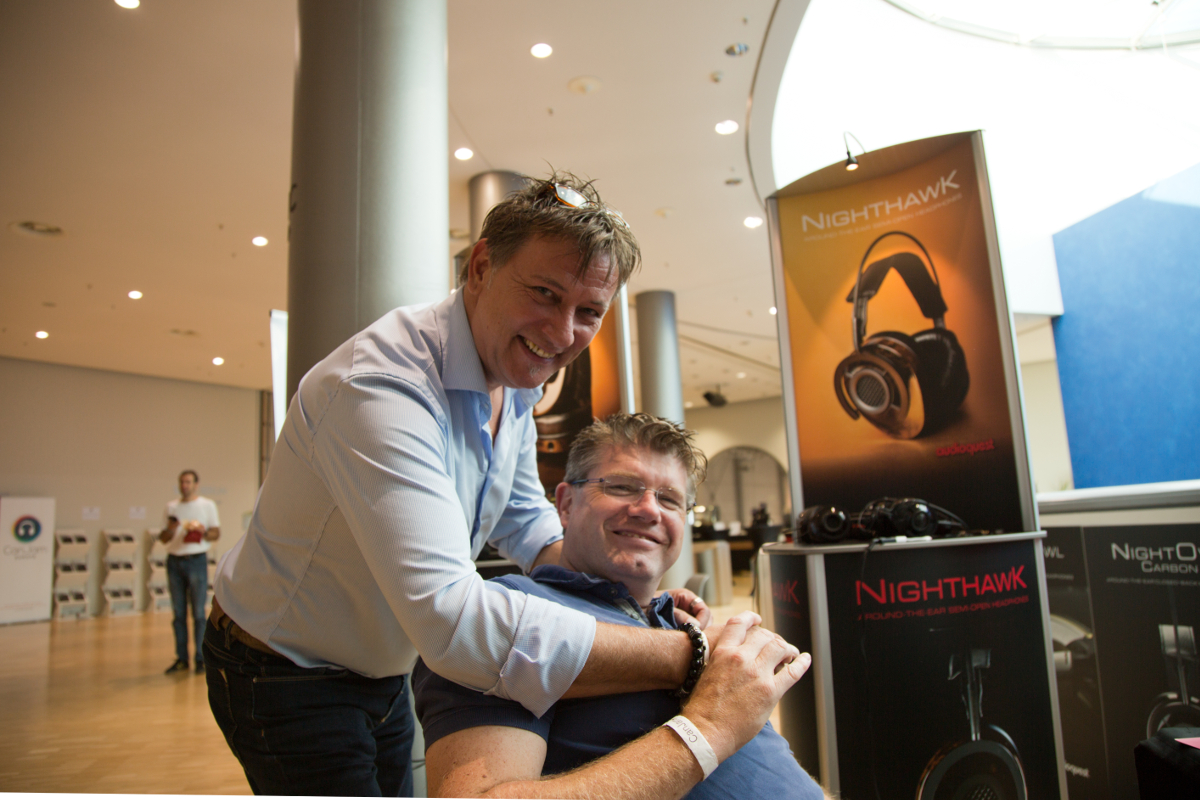 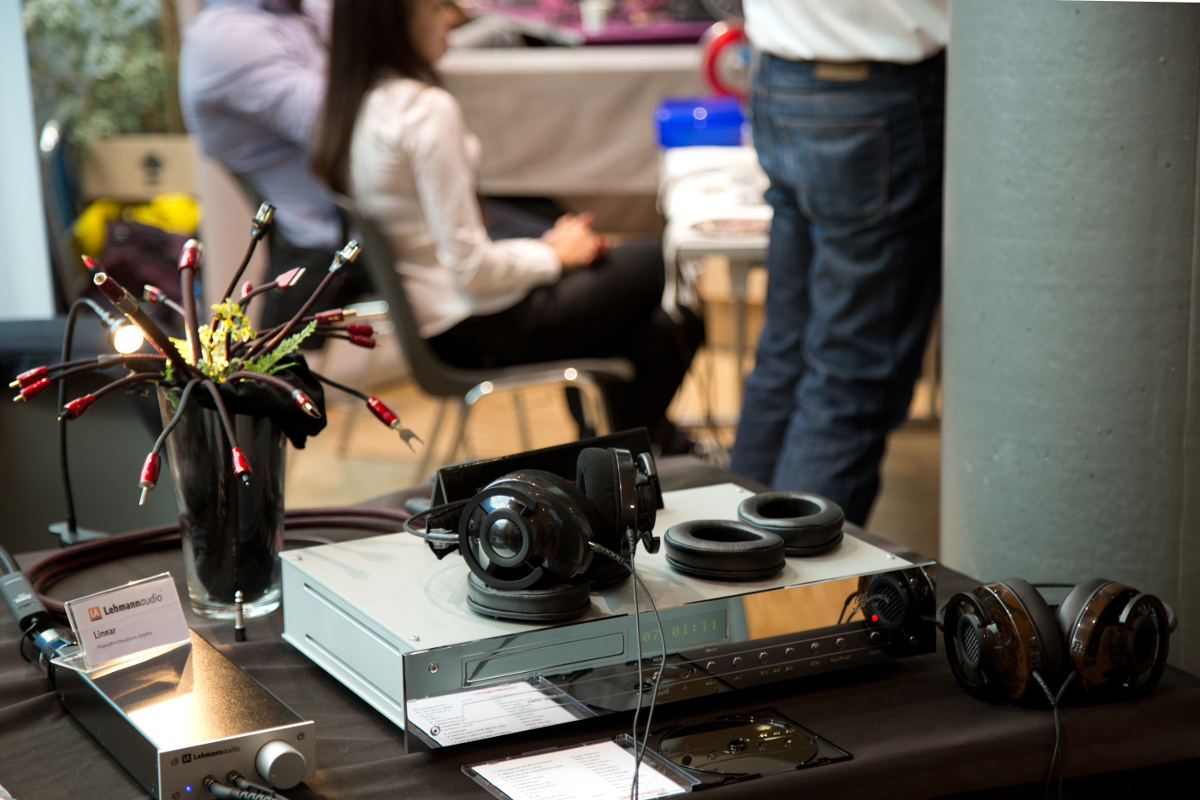 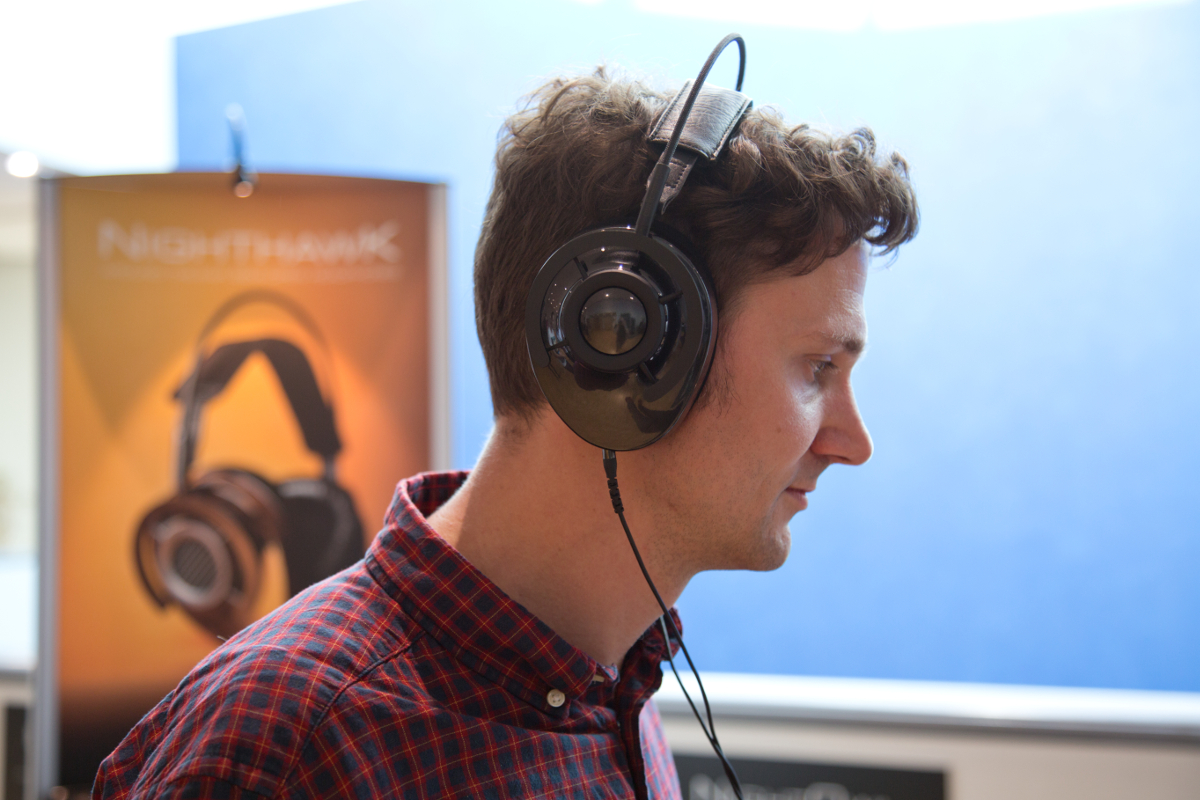 Let us remain a moment in the USA: At the manufacturer HiFiman has announced a surprisingly surprising price reorientation. So the new version of the Edition X seems to appeal to a wider audience and will be available in the future for around 1400 euros. We also spoke with Thomas Halbgewachs from the Headphone Company – including sales for Meze Headphones, Astell & Kern and others. Here is still nothing in dry cloths, but the view of a Meze Classic in black for around the 250 euro was definitely upset. 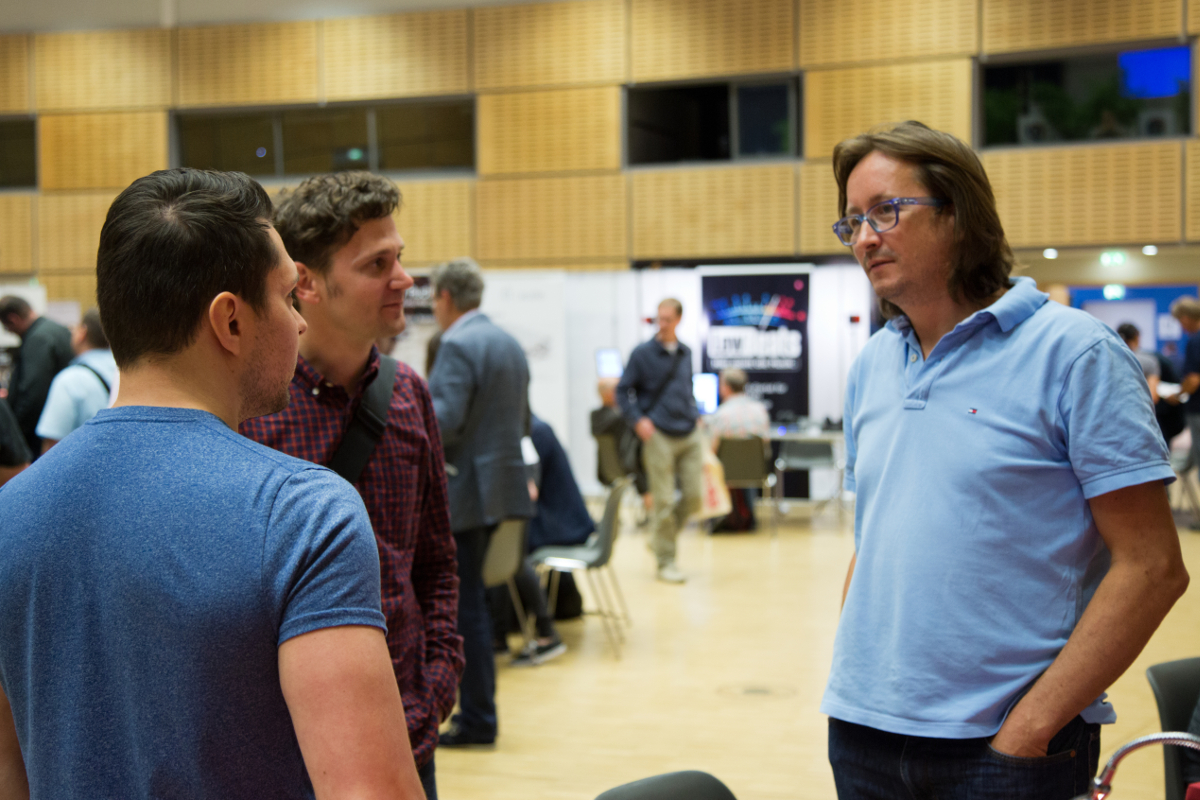 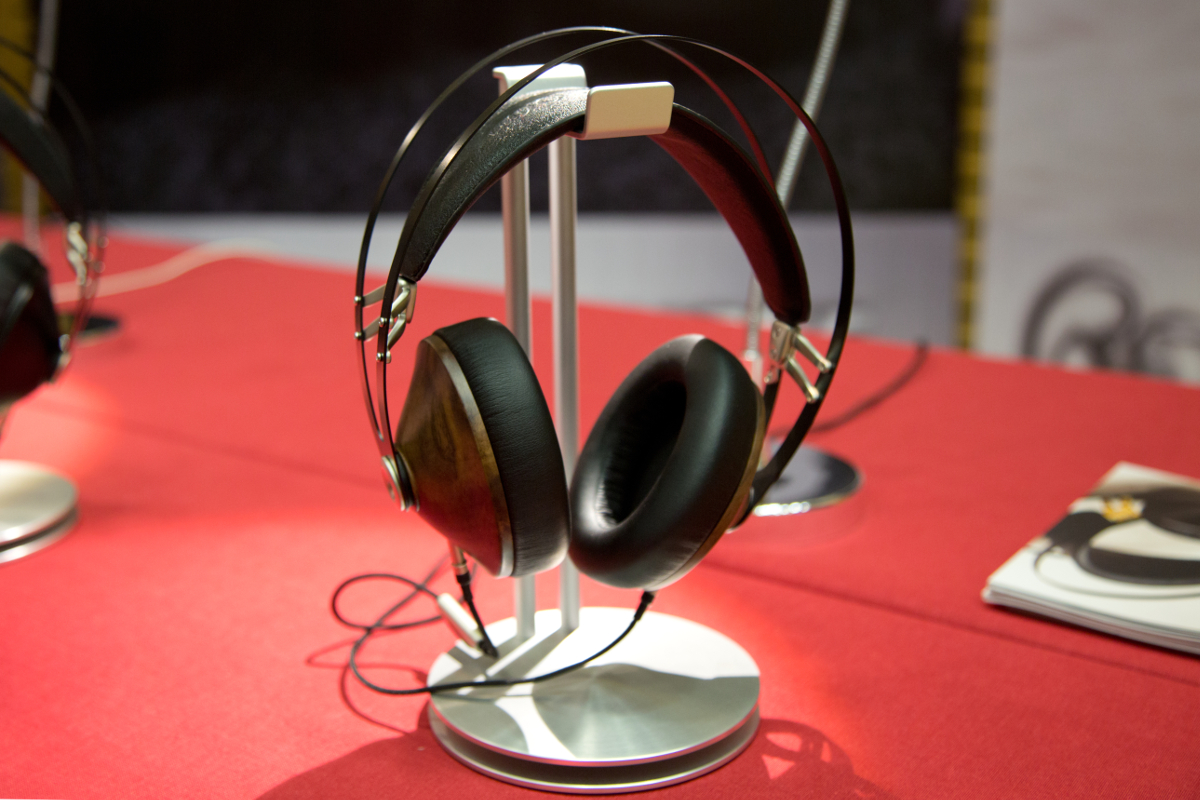 At KEF the on-ear headphones M400 as well as the in-ear headphones M100 were shown. Both are, however, already available a little longer and for us remains still the M500 the most interesting model of the series. Overall, in-ear headphones were definitely present at the CanJam this year. For example, the status of In-Ear was particularly popular because of the Prophile-8 and we also looked at this listener closer. The same applies to the cooperation between Astell & Kern and Jerry Harvey Audio, which together offer a whole range of models. At the moment we are still very satisfied with the Astell & Kern AK T8iE MKII as a reference in our in-ear range, but we are still keeping an eye on the range.

Besides listeners of all kinds, there were also the matching amplifiers – with and without transducers – as well as other accessories on the CanJam. In this area we have, for example, listened to the modular Lehmann Drachenfels, a rather exclusive combination of headphone prototype and high-end tube amplifier at MalValve tested and the opulent Audeze King under the magnifying glass, which will be released next year. Also at the stand of Rooms there was news to announce: The height adjustability of the new VC series is one thing, but it is particularly interesting to combine different head and foot parts. 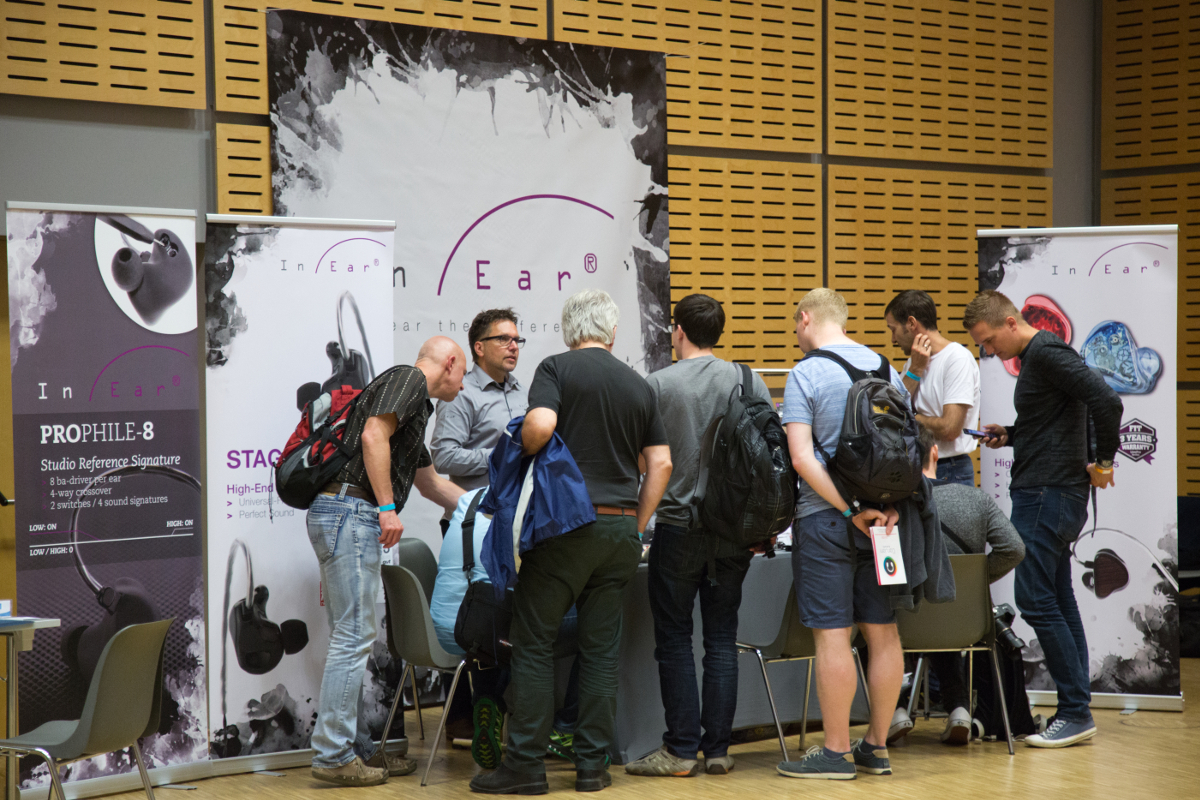 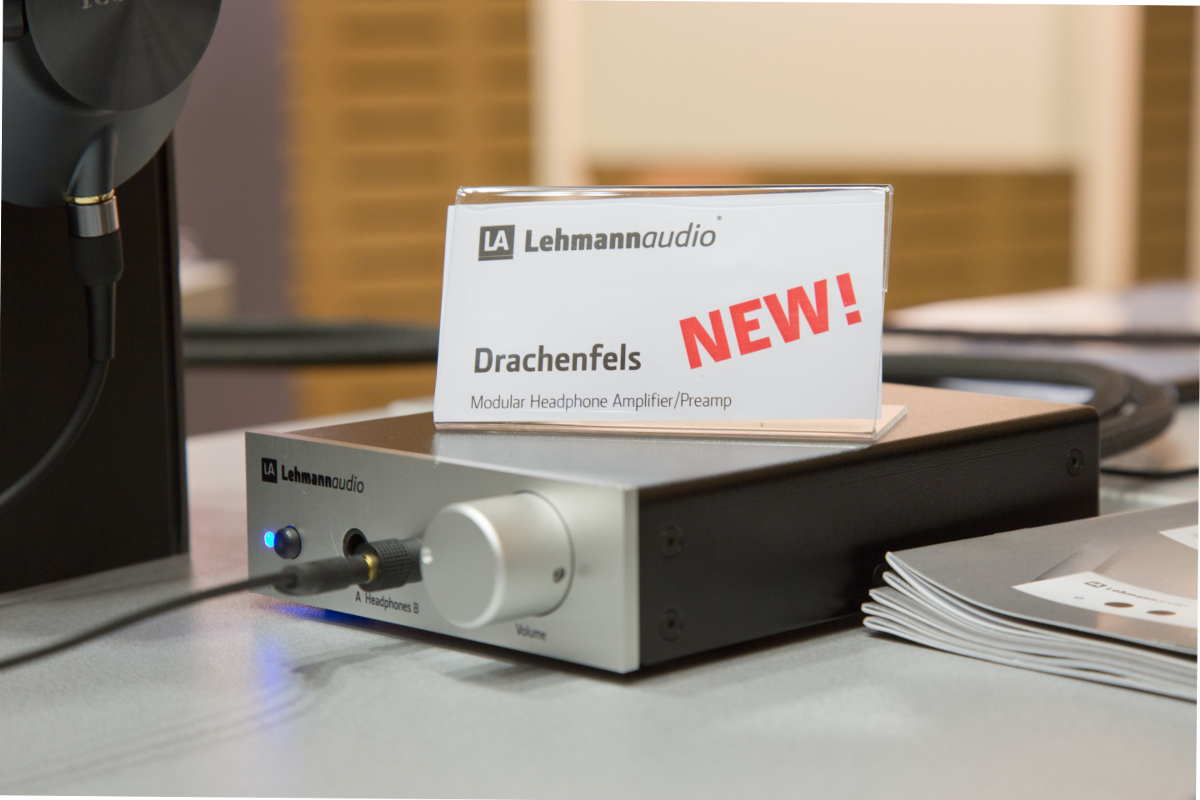 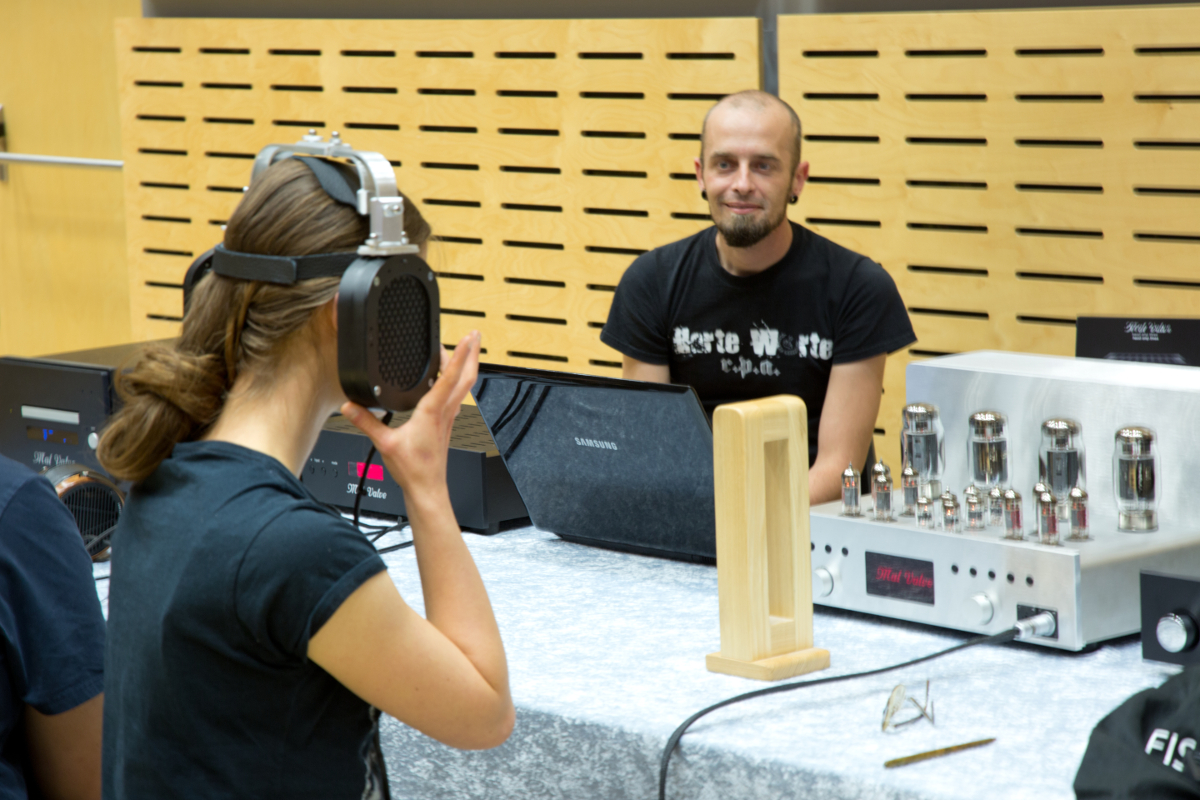 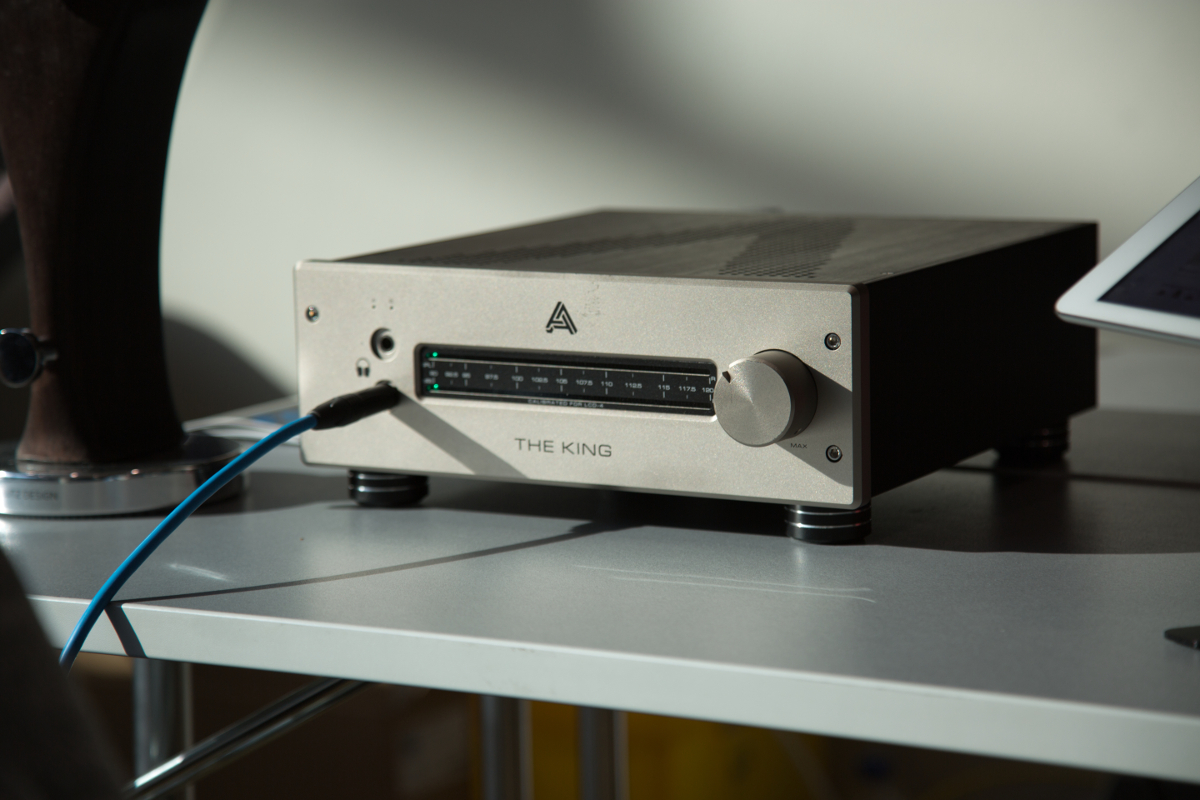 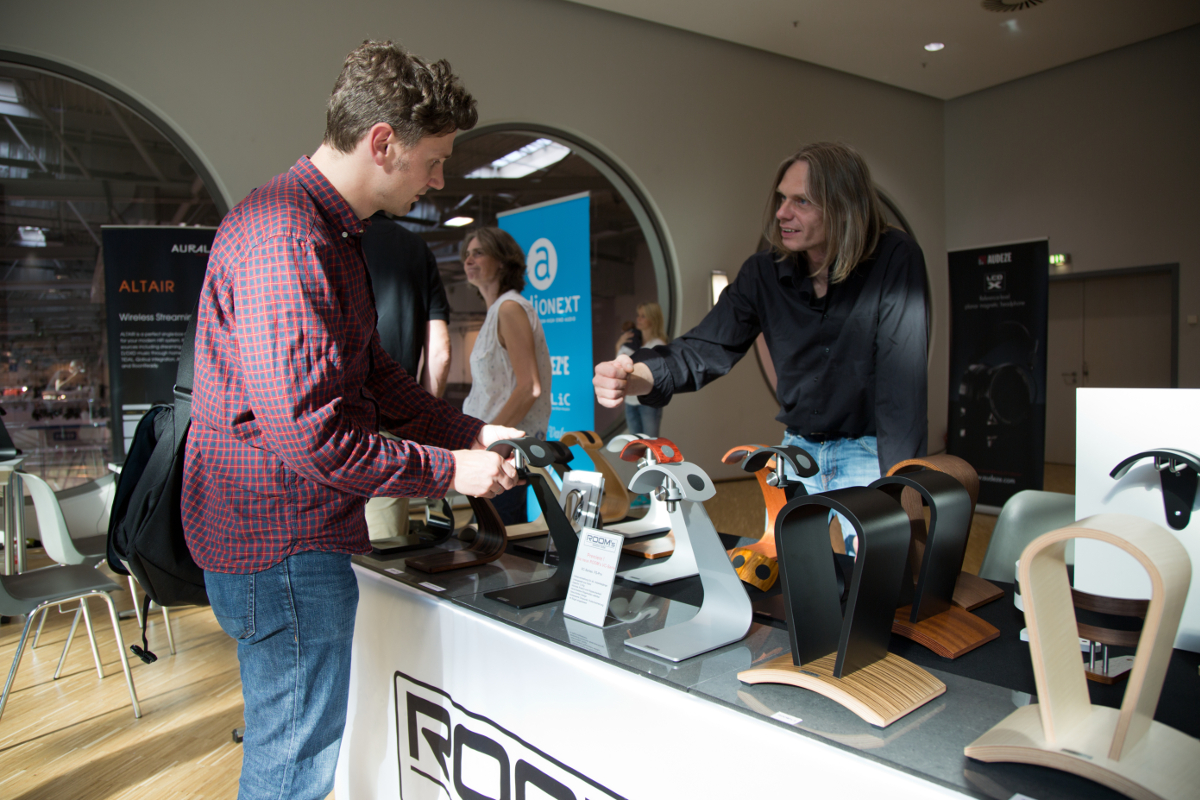 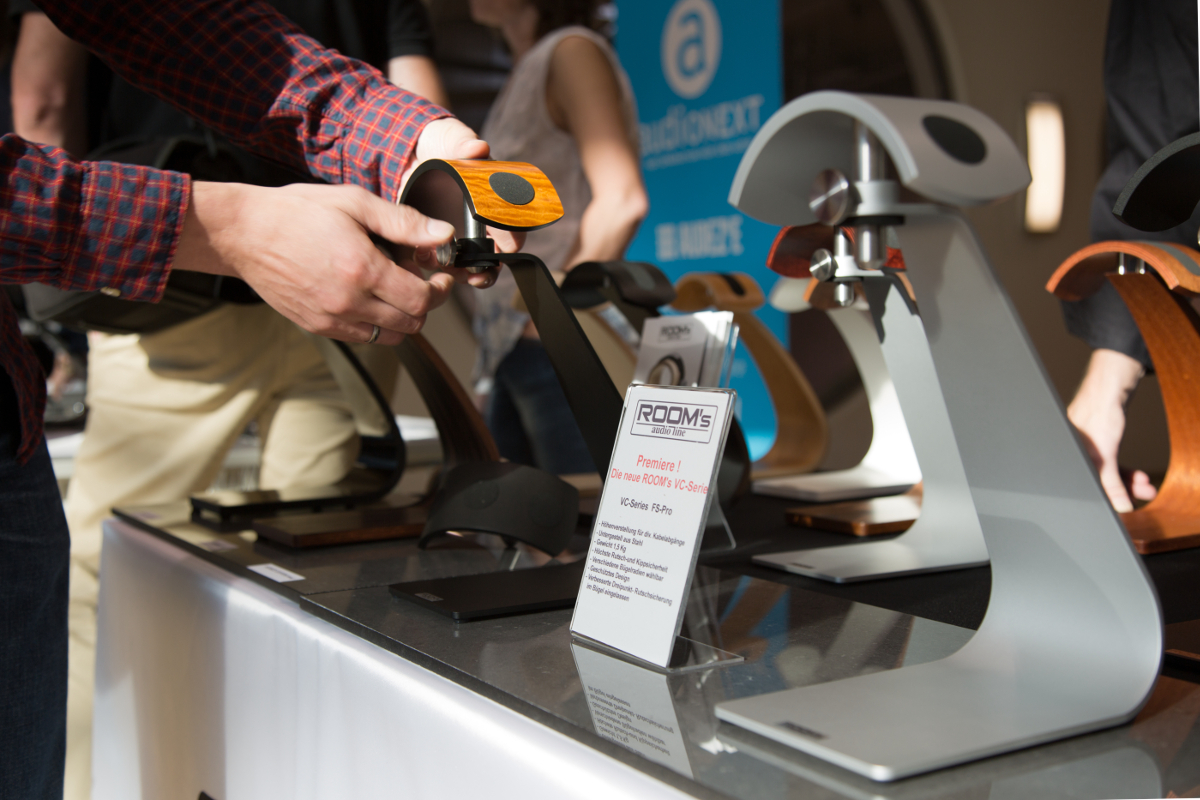 This is how we reached the end of our small tour of the CanJam 2016 and as in the last year our conclusion can only be positive. We have again collected interesting suggestions, a good overview of current developments in the headphone area getten and nice and informative conversations led. In addition to the above-mentioned novelties for the Long Night of the Ears, we will surely adapt the already well-equipped assortment in our headphone studio in the coming months, or add one or the other piece. Just have a look!

M6 Encore 255 / Connection from Musical Fidelity – Now In Our Showrooms