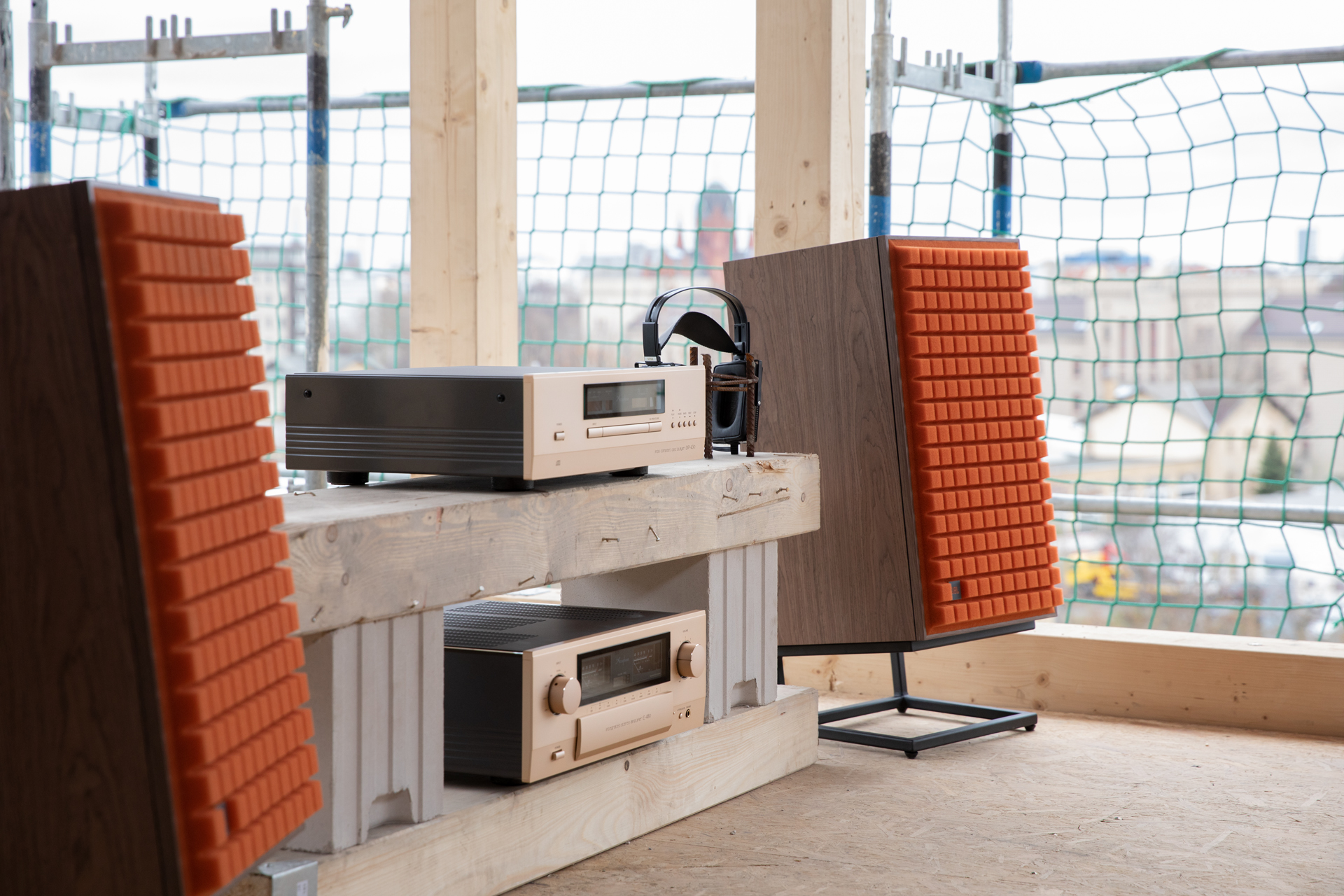 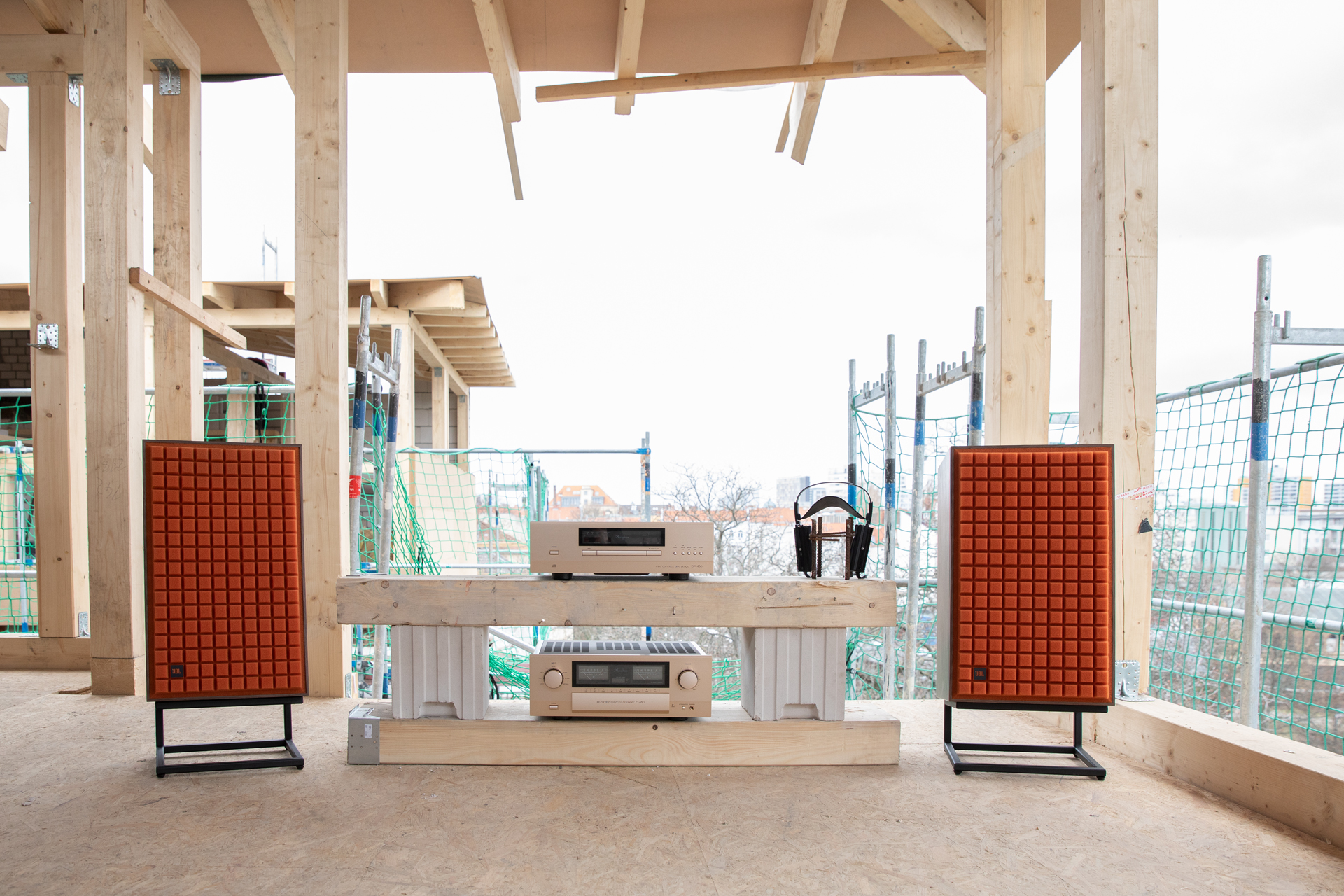 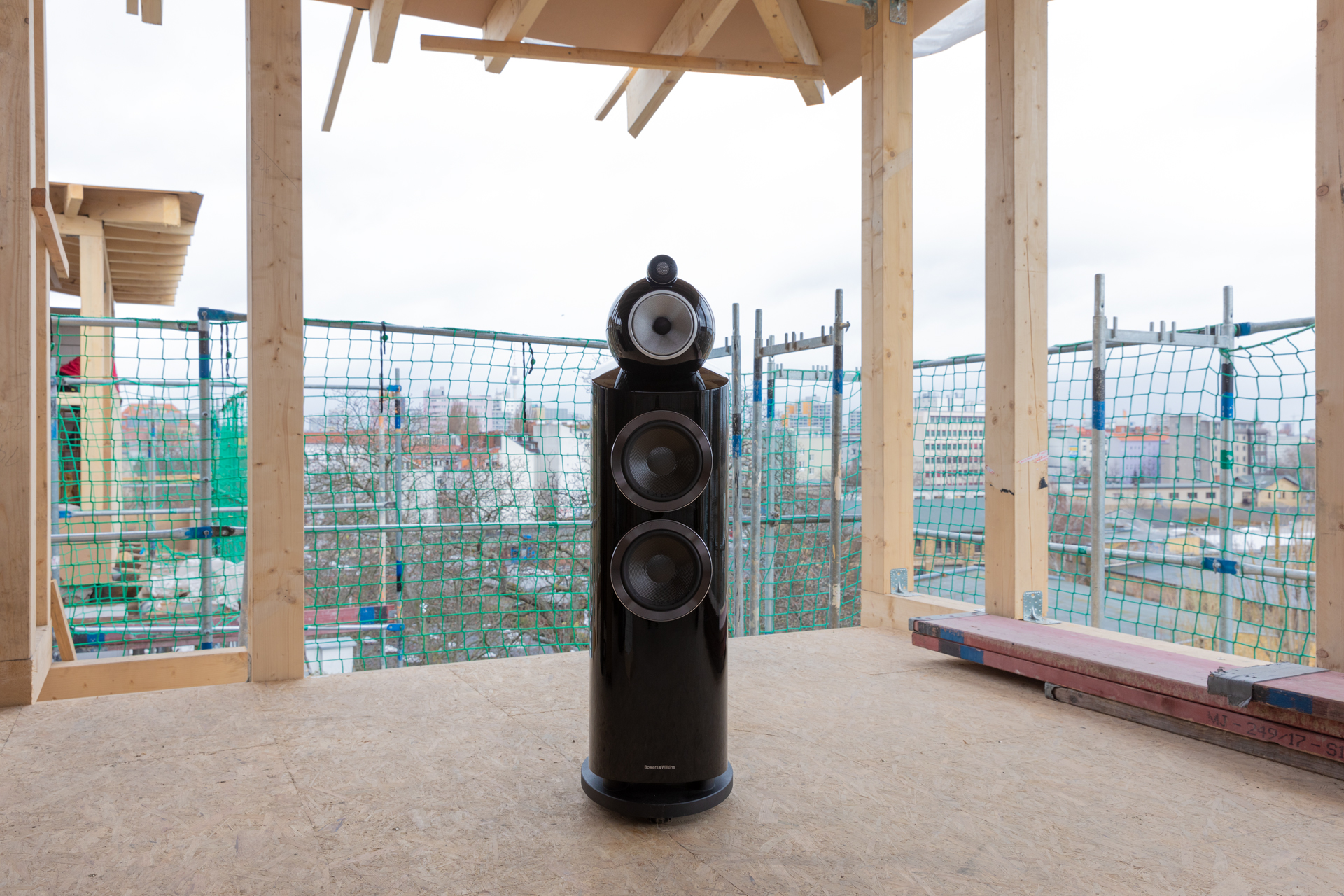 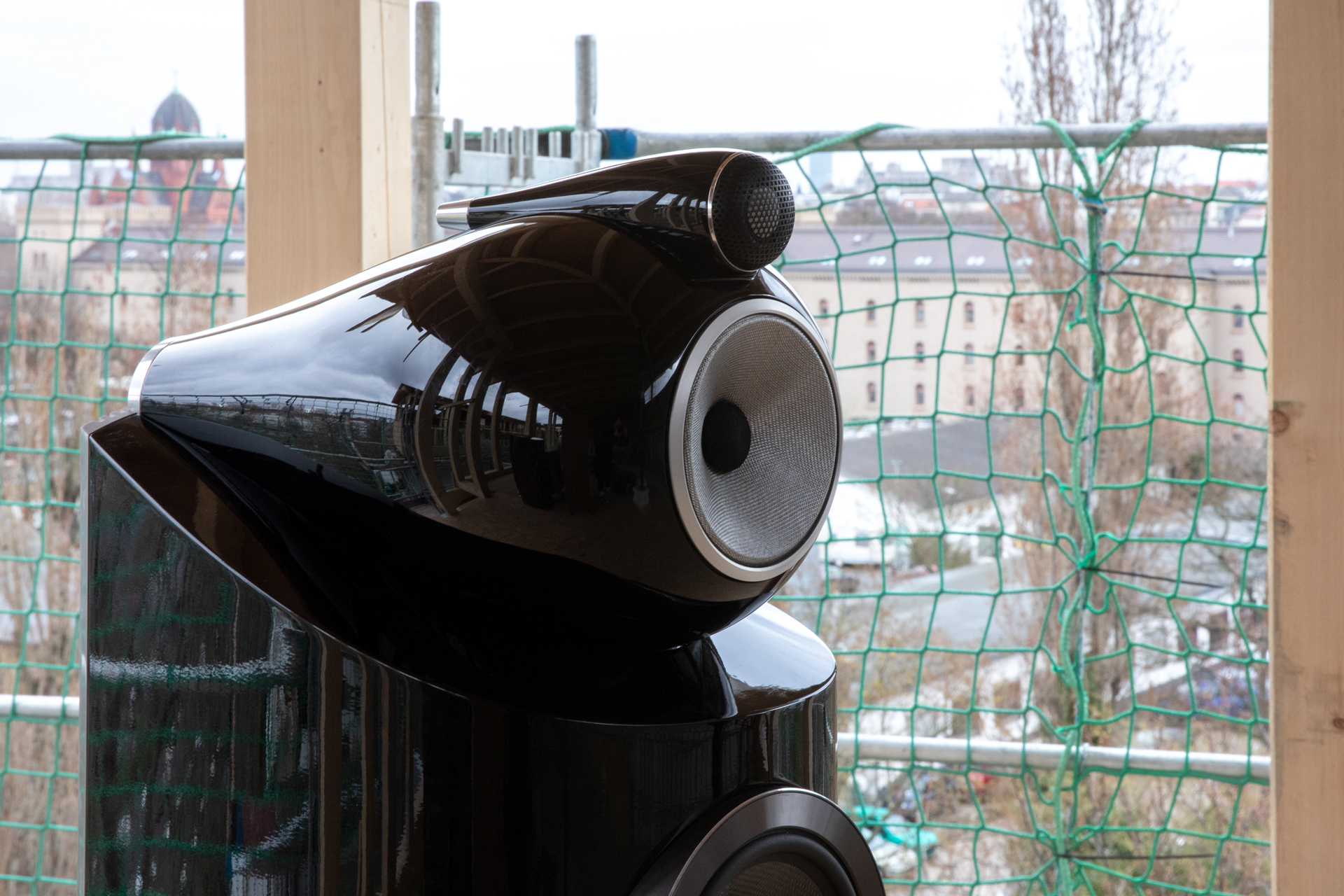 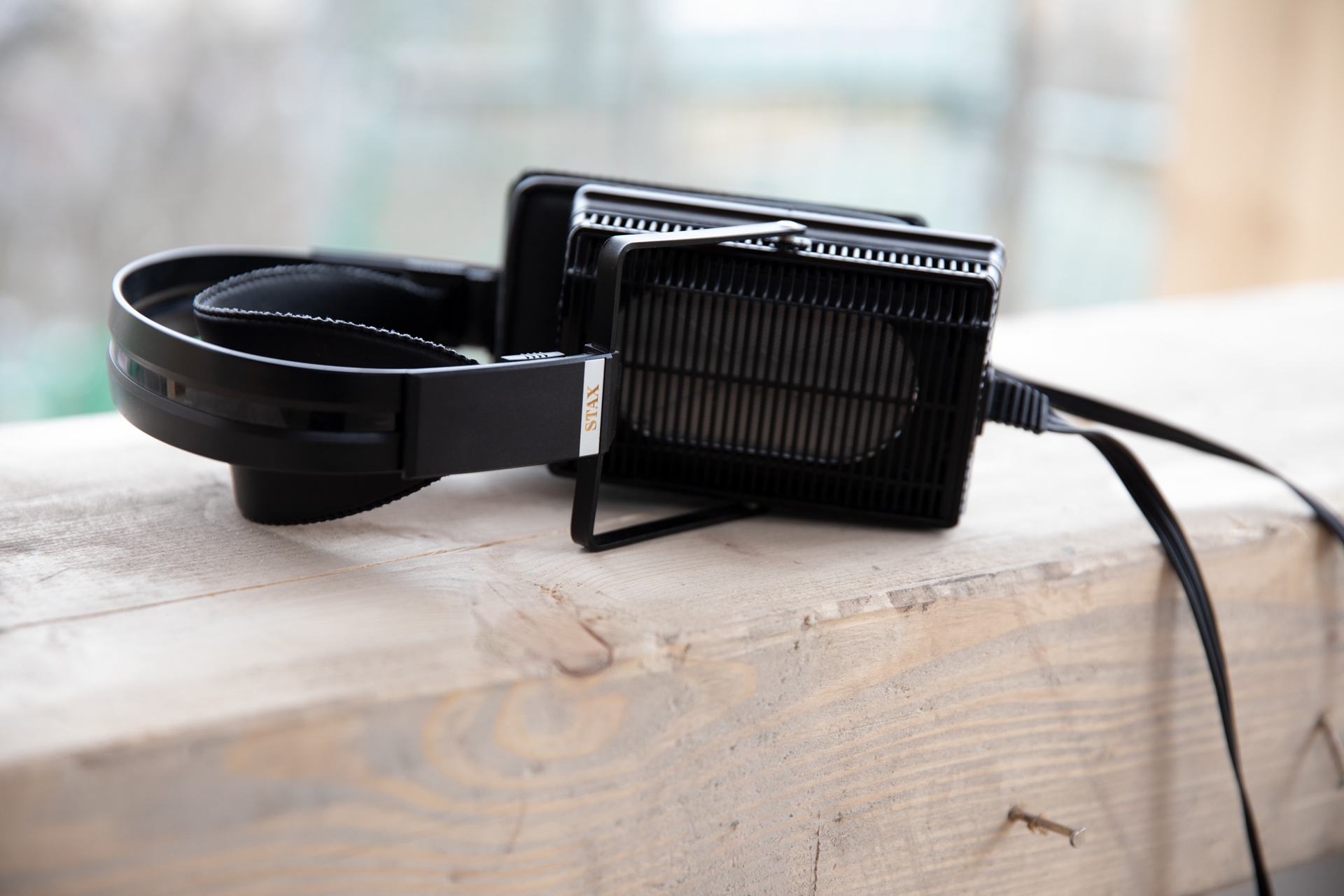 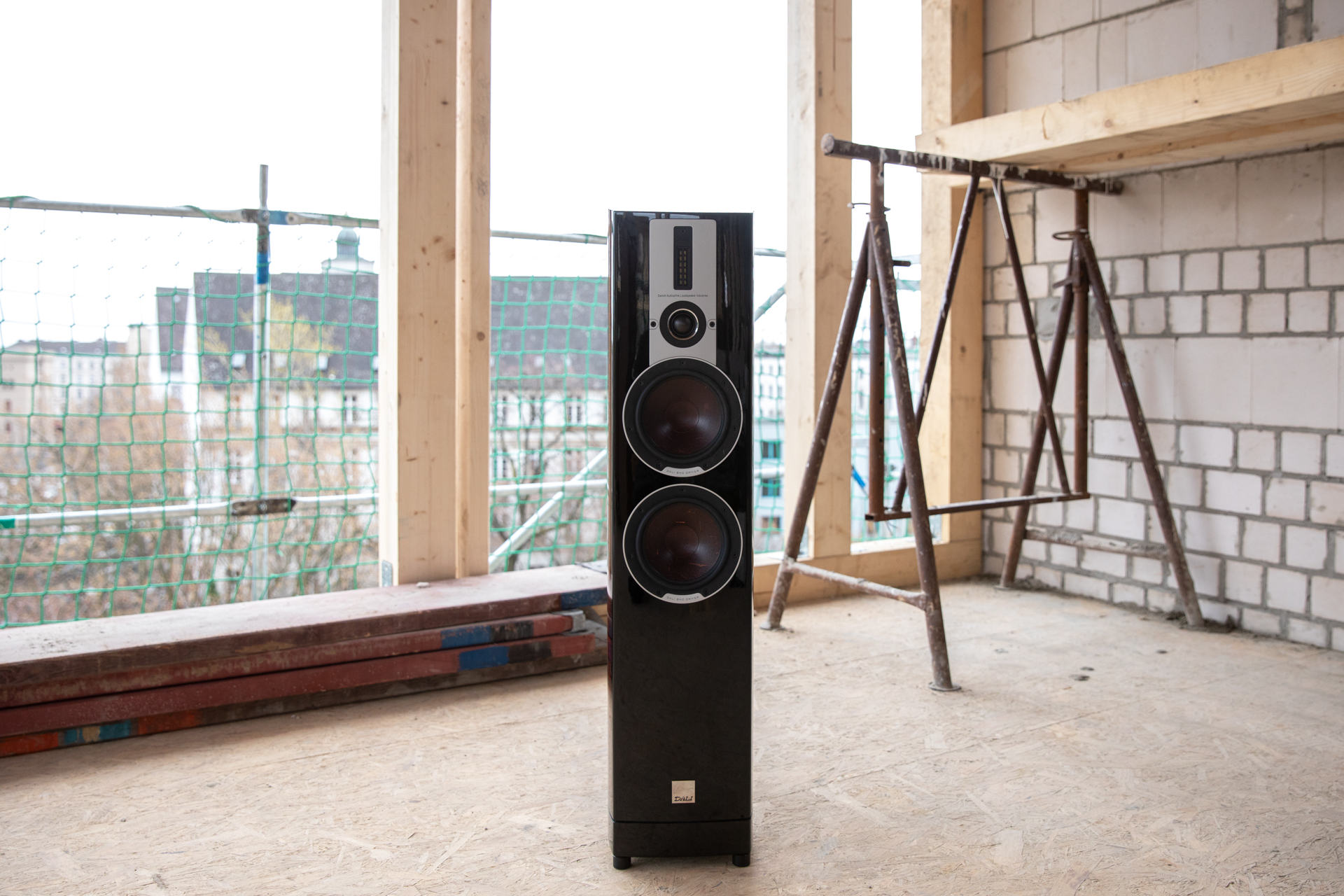 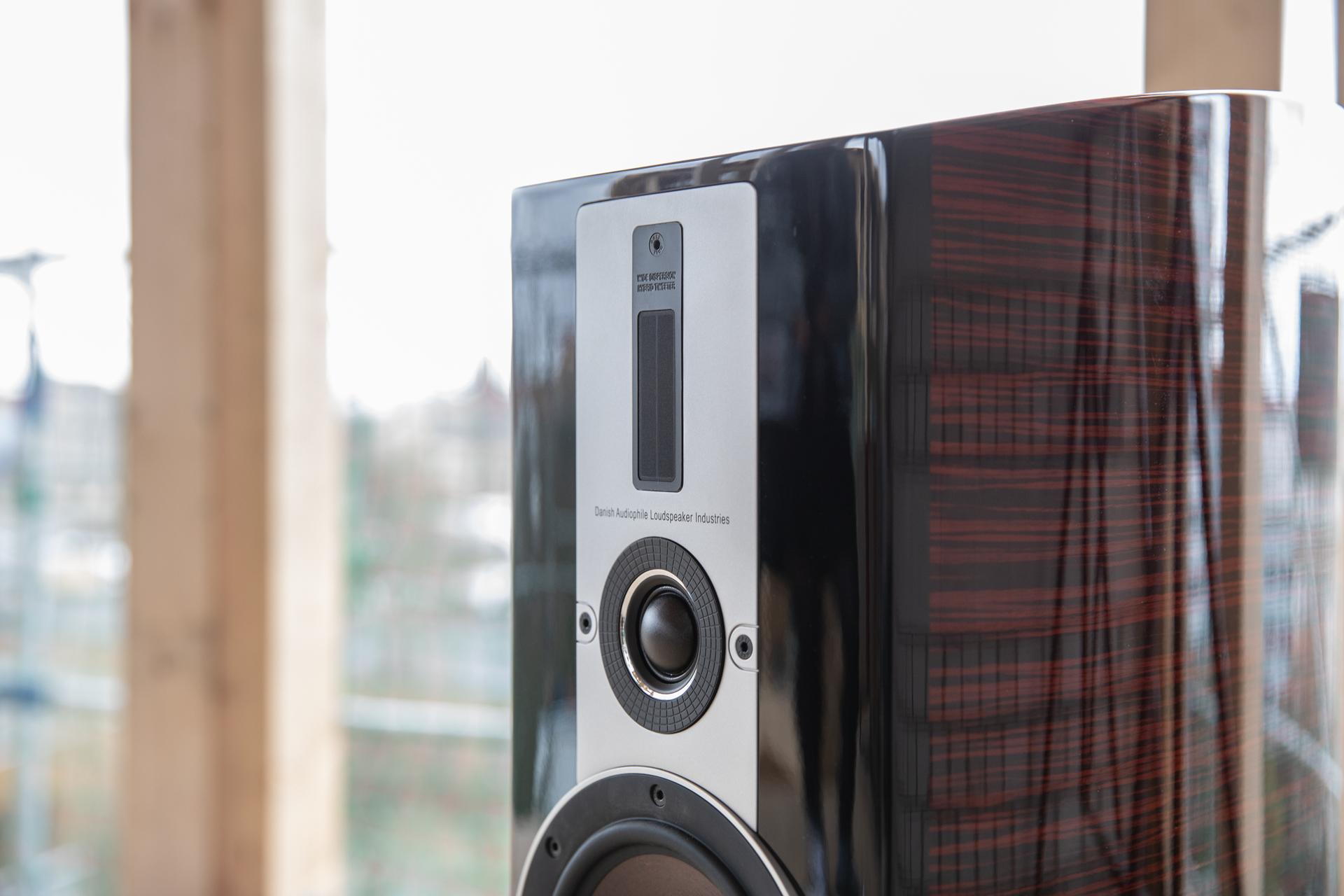 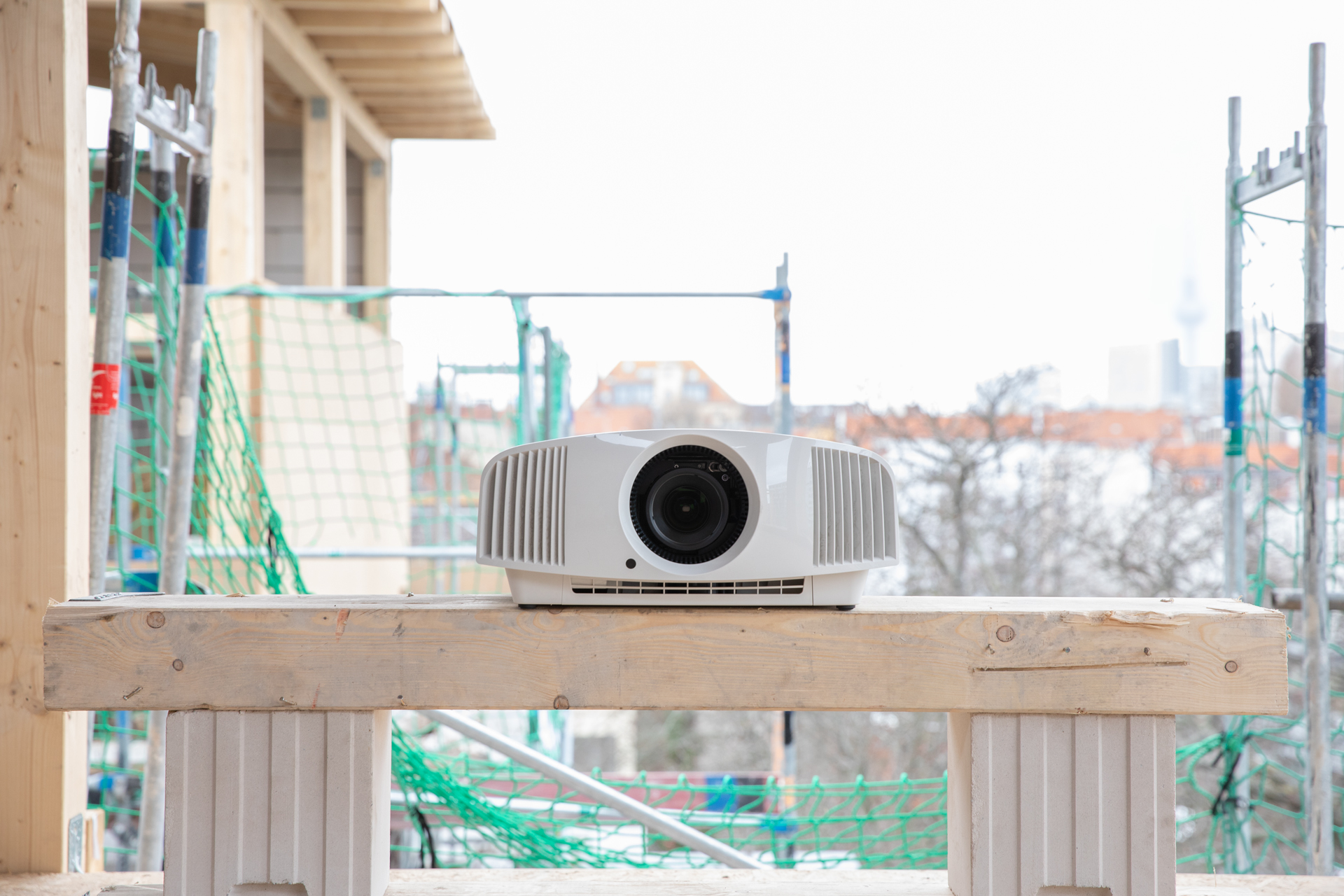 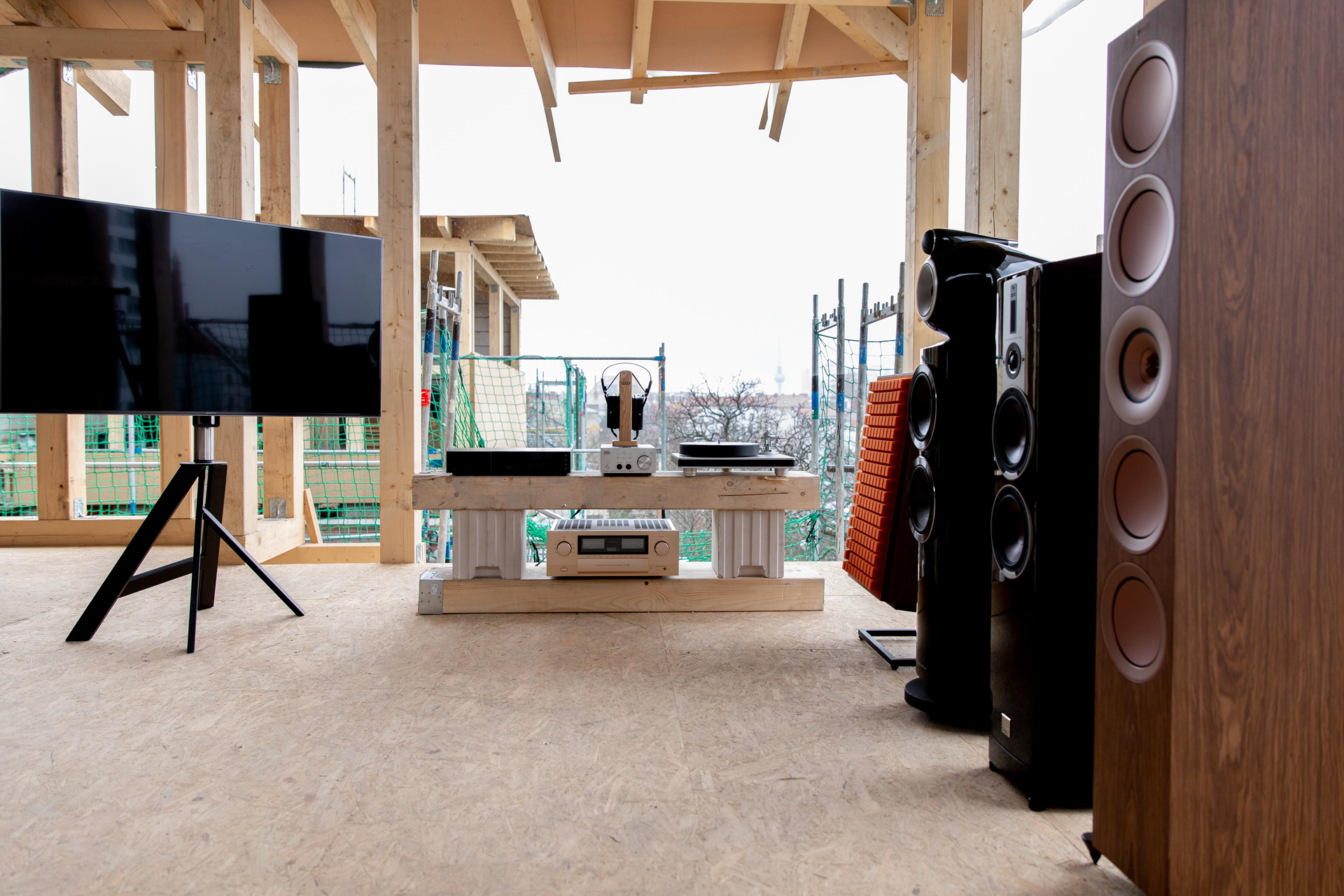 25. April 2019
At great heights: Last month we brought a selection of various models from the HiFi, Home Cinema, Television, and Headphone sectors into a roof truss that is currently being expanded. We wanted to photograph the devices in front of the impressive backdrop of Berlin. Unfortunately, the weather was not as nice as we had hoped. Nevertheless, the pictures have become quite chic and who looks exactly can also see the television tower.