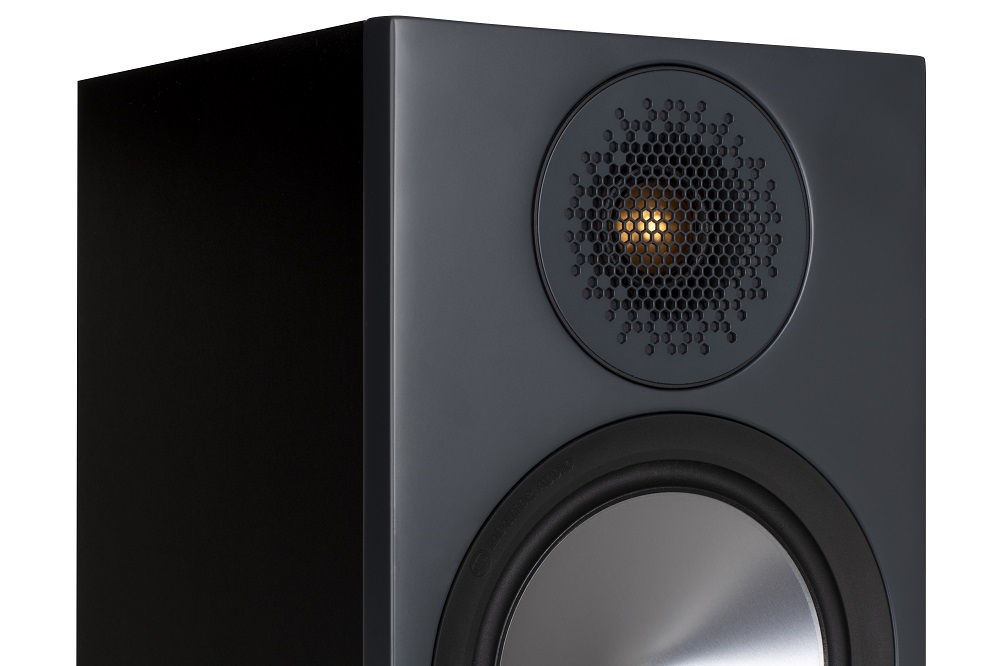 27. February 2020
The Bronze Series was first introduced in 2000 and 20 years on, is now going into its 6th generation. It has not only been technically refined but also has been optically updated. That we can say already. The series was recently officially presented at the Bristol HiFi Show.

This year’s HIGH END will be on again in Munich in May. There, Monitor Audio will expand the presentation of the Bronze 6G series. It is anticipated that the speakers will officially be released on the market in the following month. Currently, the details are light which is of course only fueling the anticipation!

One thing is certain: That the 6G series will be the best of the Bronze series so far! Especially on the sound level, the game has been upped; for example, the control has been further developed and optimized. But we won’t be able to really marvel at it until we get to listen with our own ears of course! What we know is that the exterior looks exceptionally modern. There are four different versions: Black, White, Walnut and Urban Grey are combined with strikingly contrasting colours providing a sleek overall impression overall.

The new bronze series comprises eight models, including even a Dolby Atmos-capable speaker. Monitor Audio is thus aimed at both stereo and home cinema fans who want to be convinced by powerful sound performance. It is undoubtedly a cause for great excitement!

Take Advantage Of Up To 36 Months Interest-Free To Pay Off Your Dream!