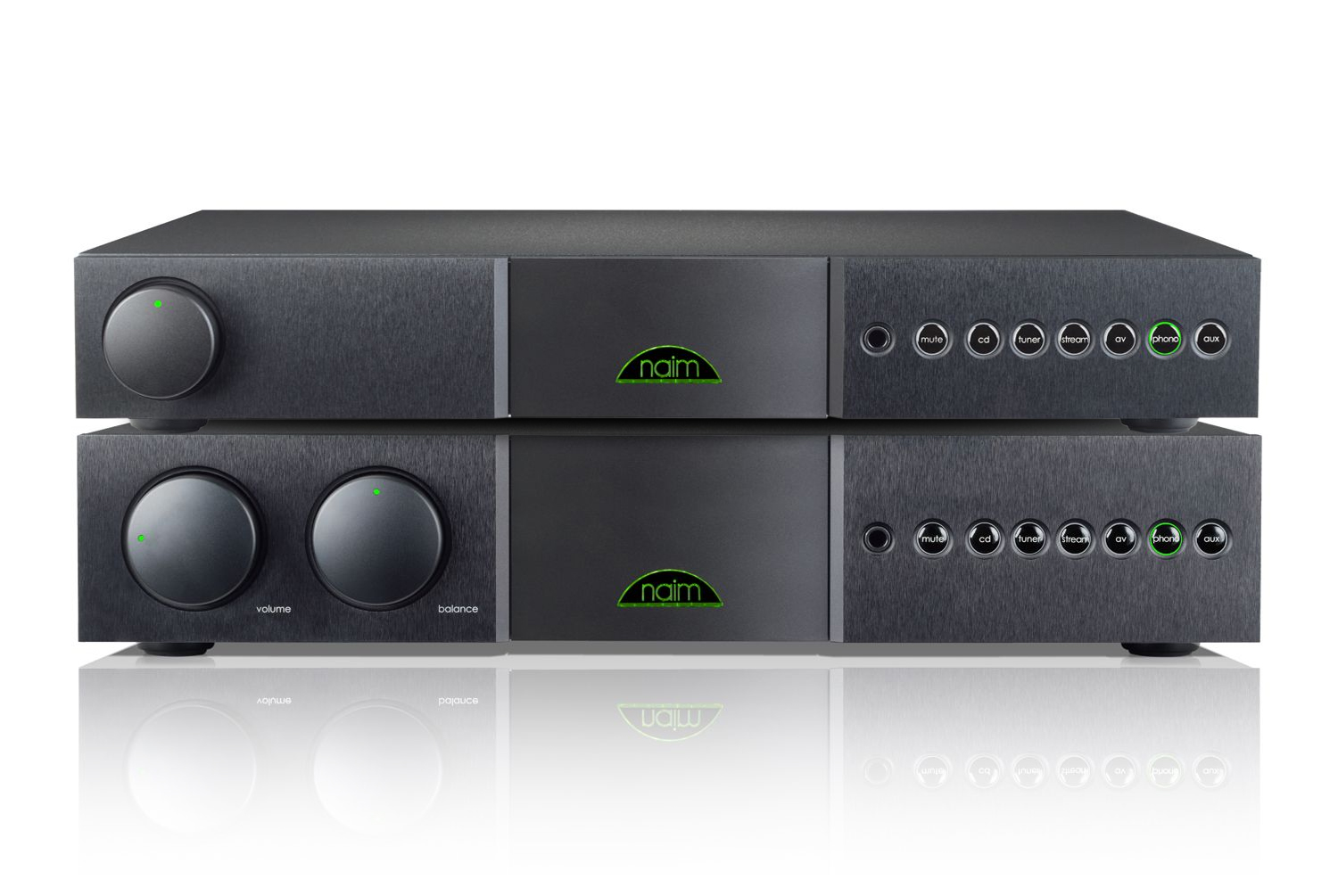 Six years after the release of the predecessor models, Naim has missed an update for its full amplifiers. Now we have the NAIT XS 3 and the SUPERNAIT 3 ready for demonstration. What else has changed besides the "2" in the name of the unit, we will clarify in this short overview.

The Best Gets Even Better

First of all, let’s talk about the extended range of functions of the new integrated amplifiers: Both the NAIT XS 3 and the SUPERNAIT 3 are now equipped with a more than just MM phono preamplifier. While this feature had been abandoned in the earlier versions due to circuit considerations, the renewed interest in the record and the associated demand on the part of hi-fi customers finally forced the developers to develop a practicable solution without compromising on sound quality. This goal can be regarded as achieved; the internal preamplifier should make an external phono module superfluous in many cases – and for the worst-case Naim also has an excellent sounding option in its program with the SuperLine phono preamplifier.

In addition, modifications were primarily made at the level of the electronic components. New resistors in the preamp section, for example, ensure even more precise timing during playback; with the same intention, the cascade circuit in the power amplifier section was omitted. Not new, but still remarkably good are the Class A headphone amplifier, the volume control with the Alps Blue Velvet potentiometer, the input selector switches with reed relays and the ceramic-insulated power transistors.

Finally, there is a (not yet official) novelty, which does not directly concern NAIT XS 3 and SUPERNAIT 3: It seems to be only a matter of time until the popular French streaming provider Qobuz will be integrated into the Naim App — which would definitely be an enrichment.