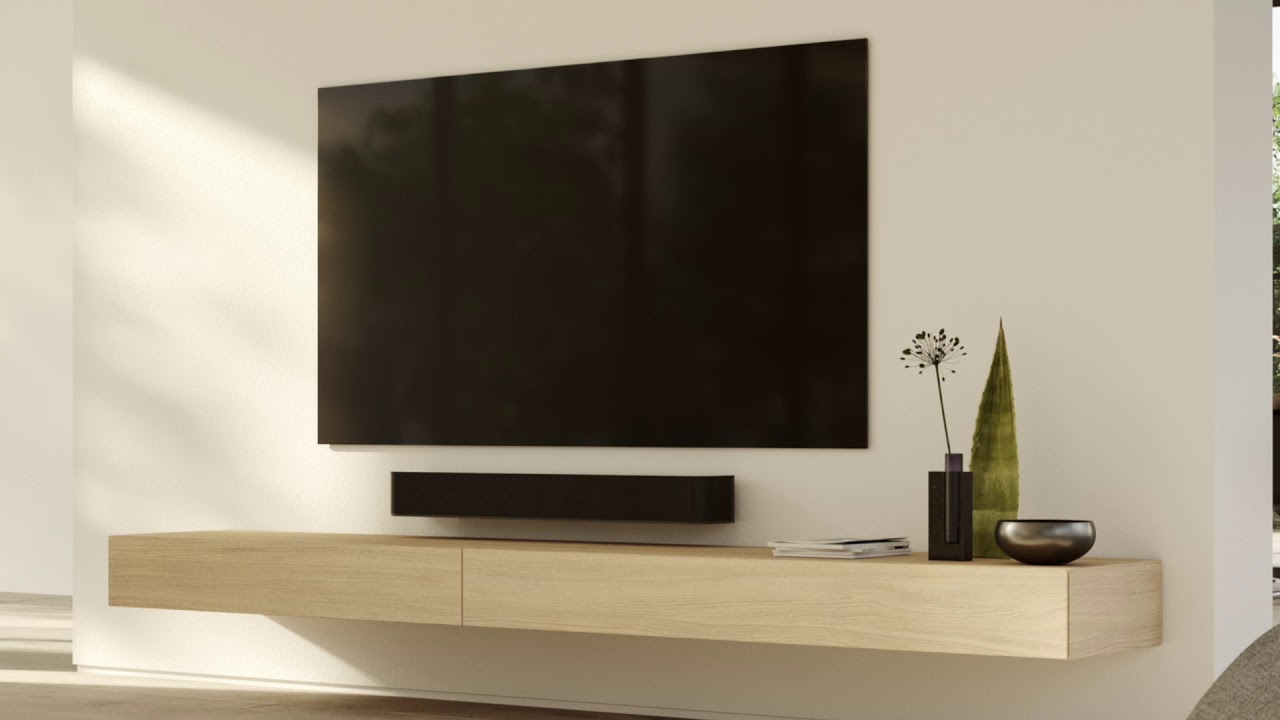 25. August 2020
The iconic Swiss manufacturer is back in action! We are smitten to be able to welcome a Soundbar from Revox to our range. The STUDIOART Series comprises of an impressive sound system that brings the studio sound to your own four walls. The S100 Soundbar is a peice of essential equipment that can be expanded with the STUDIOART B100 subwoofer and the active and passive STUDIOART A100 and P100 speakers.

As mentioned, Revox is an old and traditional brand that has long delivered fantastic sounding devices. The company was founded in 1948 and at that time it dealt with tape recorders. Devices that were intended for the commercial sector were given the name Studer – that is the surname of the founder. Devices for end-users were listed as Revox. Today, the company produces entire audio systems that are primarily aimed at private individuals — just as the various names predicted in the early years.

The STUDIOART S100 Soundbar is an active 3.1 speaker. It can be played via WLAN and LAN, Bluetooth and Apple AirPlay. Thanks to a multitude of connections (three HDMI 2.0 with 4K support, one HDMI 2.0 ARC and more), televisions, BluRay players, CD players and other devices can be connected. The Soundbar thus allows for extremely flexible use. Thanks to the so-called Silent-Sound-Technology, the Soundbar proves an excellent sound experience even with soft sounds. This is possible because a total of seven high-end speakers are integrated. By the way, the Soundbar is operated with the included remote control or via the touch surface of the glass. There is also a free STUDIOART App. 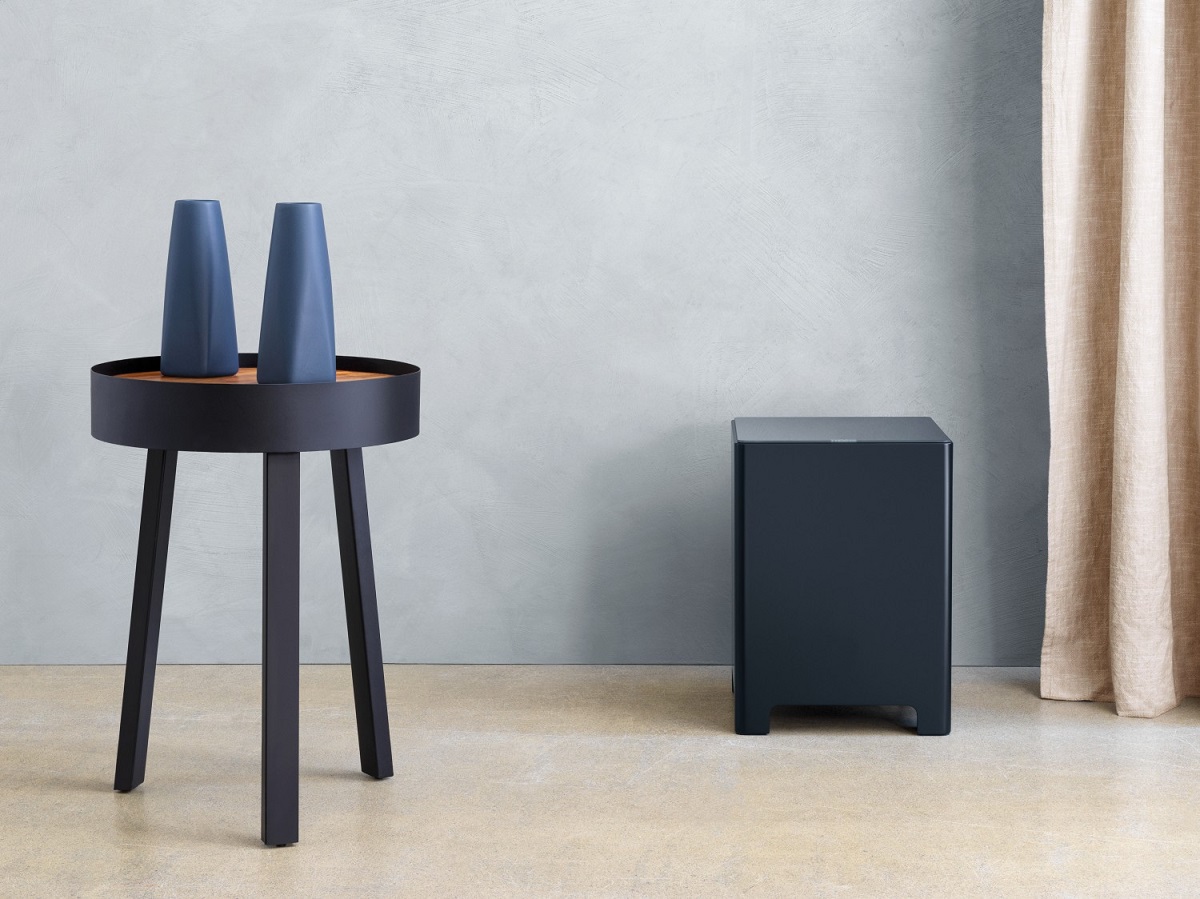 Subwoofer & Loudspeakers
In addition to the Soundbar, the series also includes the STUDIOART B100 subwoofer and the active and passive STUDIOART A100 and P100 speakers. All models are optionally available and contribute to making the Soundbar a 5.1 system. This is possible either via radio or WLAN or LAN. Thus the STUDIOART series also fulfils multiroom dreams. 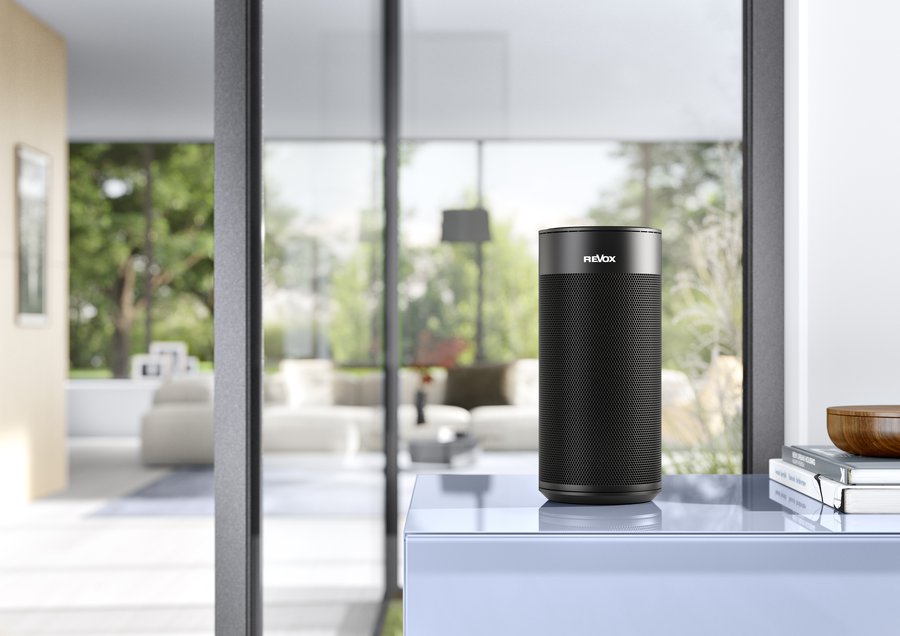 As you would expect from Revox, the devices are manufactured to a very high standard of quality and therefore last for a very long time. They are available in black and white. The innovative product range is characterized primarily by its studio sound (corresponding to the name). This means that the music is played as it was recorded in the studio and this is of course also reflected in the TV area. The STUDIOART S100 is therefore unbeatable both as a home cinema solution and as an audio bar. In addition, the models are very timeless and straightforward in their design and therefore fit perfectly into the living room.